Diandino Peña Criqué; the Silver Sun Gallery building; Danilo Medina, President of the Dominican Republic, with Peña Criqué during the inauguration of the metro.

Dominican Republic´s Metro Czar for the last 13 years and key figure in the administration of former president Leonel Fernández, Diandino Peña Criqué, sworn on his financial statement that he receives no income other than the US$3,200 per month he earns as a government official.

But a joint Panama Papers investigation of Noticias SIN and Puerto Rico´s Center for Investigative Journalism found that Peña is the beneficial owner or main executive of 29 corporations, 15 offshore and 14 Dominican, that transferred at least $20 million among them in cash, shares and debt payments related to the countries most luxurious tourism and shopping center Silver Sun Gallery. The offshore entities are registered in Panama and British Virgin Islands.

Most of the companies, 25 of the 29, were registered after Peña got into government in 1996. Meanwhile, he handled the country’s most expensive infrastructure work ever, the Santo Domingo Metro, for a cost ranging US$2 billion up-to-date. He designated a contractor of the project as the legal representative of the Panama Offshore which is the owner of the holding company, Luzshy Overseas Ltd.

When asked about the origin of the fund transfers and the contradiction in his sworn government financial statement Peña said last week he did not know and he needed more time to find the documents. Almost a week later he has not provided the information.

In his financial statement filed in December, Peña, who has crisscrossed the country campaigning for Fernandez’s first bid for the presidency, said he doesn’t own real estate, motor vehicles, luxury properties, investment certificates, invested capital or other income other than the one from his government post.

Fernandez named Peña in the post for his three terms in office, and has been retained by current president Danilo Medina who has not reacted yet to the investigation. 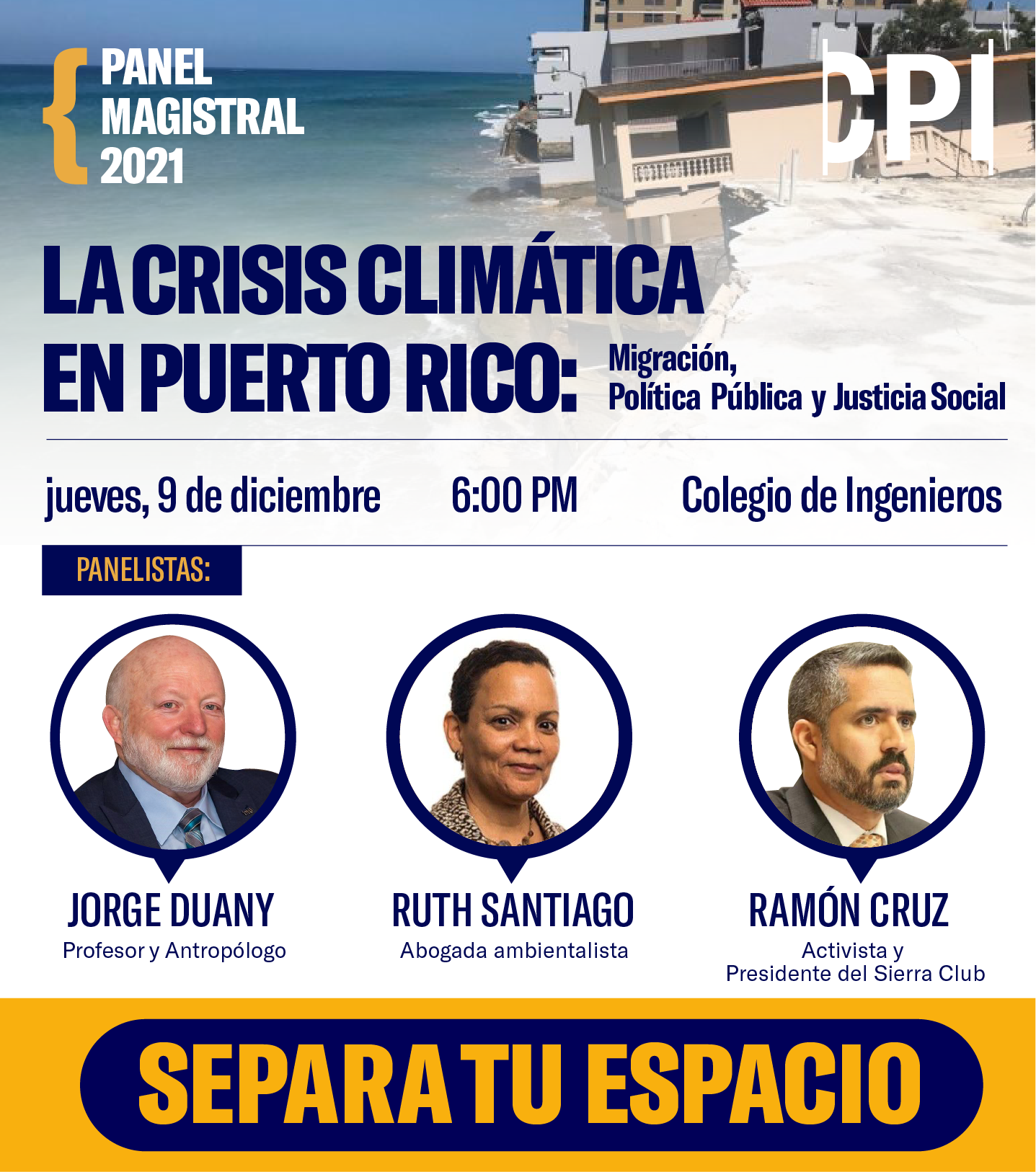