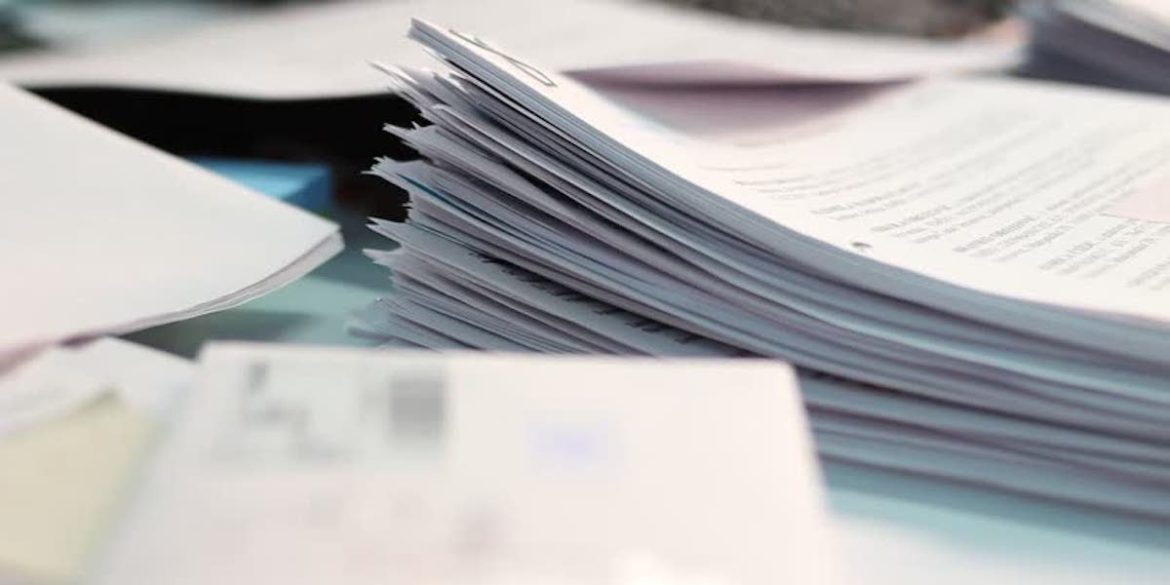 San Juan, Puerto Rico – The Center for Investigative Journalism (CPI, for its  Spanish acronym) filed a lawsuit on Wednesday against the director of the Puerto Rico Demographic Registry, Wanda Llovet-Díaz, after multiple attempts to get the agency she heads to offer information about the deaths that occurred on the island after Hurricane María.

The lawsuit states that it is a matter of “public information and of great public interest for the people of Puerto Rico.”

Several days after Hurricane María, the CPI began publishing reports revealing that there had been dozens of additional confirmed deaths that were not being informed to the government, due in part to a lack of a special protocol to handle deaths in case of disaster, and the slow response from Puerto Rico’s agencies.

Reporters Omaya Sosa Pascual and Jeniffer Wiscovitch published a series of stories and the official data finally confirmed that there were more than 1,000 excess deaths in September and October, when compared to 2016. However, since then, the government has not given an explanation for that excess in deaths. In December, when the official number of deaths was 64, Gov. Ricardo Rosselló ordered a recount and thorough investigation of the deaths.

The parties named in the mandamus “have the duty to provide the information requested,” the lawsuit claims, given that the Demographic Registry, which falls under the Health Department, is in charge of registering, collecting, safeguarding, preserving, amending and certifying vital records, as well as the tabulation, analysis and publication of vital statistics. The information has also been requested directly from Health Secretary Rafael Rodríguez-Mercado, with no response.

The CPI is represented in this case by the Legal Clinic of the Inter American University Law School, and its attorneys Luis José Torres Asencio, Rafael Rodríguez Rivera, Anette Martínez Orabona and Steven Lausell Recurt.

“The documents, materials and information requested by the CPI are originated, kept or received by a dependency of the Commonwealth. Hence, they are public documents and materials, to which any citizen may have access or obtain a copy if so requested,” the legal document states.

“The absence of true and timely information about people who died after Hurricane María has generated great distrust from citizens in their public institutions. It is urgent that we see and analyze this information, before the new hurricane season arrives and we’re still blind about which actions to take to prevent deaths,” said CPI Executive Director Carla Minet.

The CPI is a nonprofit organization that has characterized itself for overseeing the government and its public activities, litigating in favor of transparency and addressing issues that are relevant to the island’s fiscal, economic and fiscal crisis in a rigorous and in-depth manner.