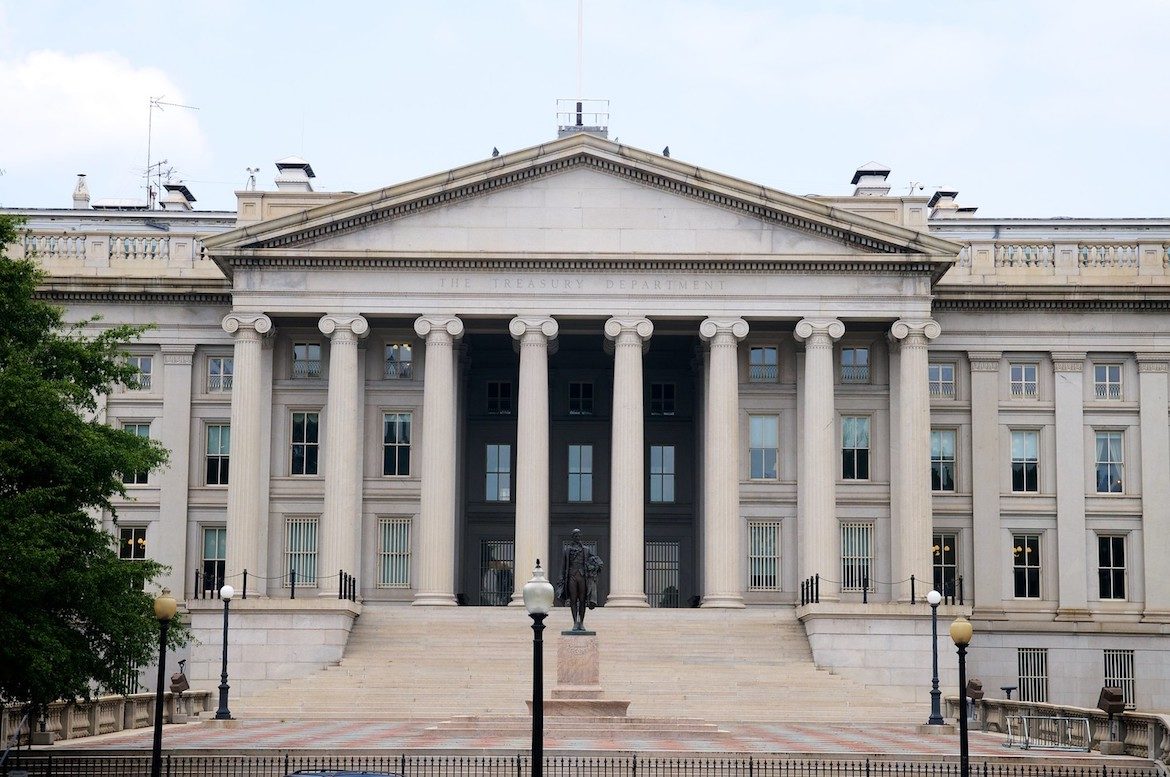 Plaintiffs filed their original request for information in 2017, stating the Department of Treasury breached its legal obligation by not responding timely to the FOIA request, despite having admitted that it has located the documents.

The lawsuit outlines 15 types of requests that include criteria used to evaluate the members of the control board, which agencies intervened, the documents submitted by each candidate for the board, how the agency or other agencies established criteria and evaluated potential conflicts of interest, and any relevant information concerning the professional and personal background of each candidate that was used in their assessment, among others.

“Having access to these documents takes on new relevance when the re-nomination of current candidates is before the consideration of Congress and when the expiration of their term approaches in August. In addition, a federal appeals court has said that the way in which the current members were appointed was unconstitutional, which makes our request and demand to understand how the vetting process for candidates was managed by Treasury more pertinent,” said Carla Minet, Executive Director of the Center for Investigative Journalism (CPI, for its initials in Spanish.)

In the lengthy process since the documents were requested through the FOIA law, the Treasury requested that the petition be limited, to which the CPI agreed without waiving its eventual right to maintain the original request. The agency also indicated that it had to redact some of the documents before delivering them and promised to deliver them on dates it never complied with, in addition to denying an expedited process to process the request.

“Over the past two years, we have exhausted all administrative processes before the Treasury Department to obtain the information requested. Our request is for public information that above all should have been available from the beginning for the sake of transparency and accountability of an entity that was not elected and that operates by legal imposition of the United States Congress. The refusal to answer our requests on basic aspects of a Board that, in essence, is controlling the destiny of our country is outrageous,” said Carla Minet, executive director of the CPI.

“The lack of transparency of both the Trump administration and the Fiscal Control Board appointed by the federal government has led us to have to sue to request basic information from that entity that should already be public. The information we requested should have been shared with the people of Puerto Rico and the general public since the nominations for the board began almost three years ago,” said Natasha Lycia Ora Bannan, of LatinoJustice.

The lawsuit raises questions about the Fiscal Control Board’s formation process and the lack of transparency in the selection of its members. Precisely, Plaintiffs share the public’s concern about the background of some of the board’s members and their affiliations and how both have influenced the decision-making process and functions of the board. Similarly, it raises concerns about the type of governance and accountability structures that exist, or the lack thereof, in the absence of effective citizen participation and lack of citizen oversight of the board’s conduct and policies.

The lawsuit asks the Court to turn over the requested documents and continue gathering all of the files that may fall into the scope of the petition. Furthermore, it seeks to prevent Treasury from continuing to deny those requests and cover all attorney costs and fees of the attorneys representing the plaintiffs in this case.