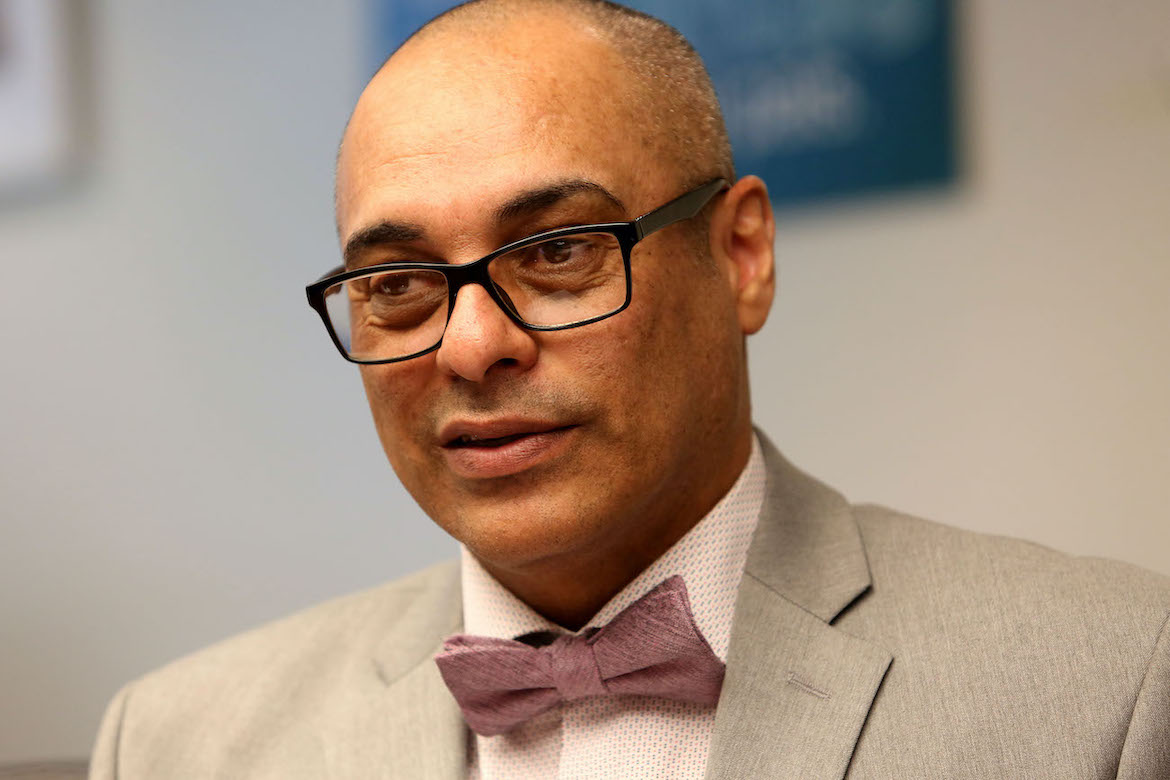 Eligio Hernández, Secretary of the Department of Education

San Juan – The list of schools closed after Hurricane Maria; post-hurricane inspections of all schools; the current Fiscal Year budget detailed by area, office or program, and by school; the agency’s current directory or organizational chart with its offices and contact personnel; the number of internal auditors and the names of the firms hired by the Department of Education’s (DE) to do annual audits.

These are examples of just some of the information that the Center for Investigative Journalism (CPI, in Spanish) has been requesting for six months now but that after many unsuccessful follow-up efforts, are now before the consideration of Judge Lauracelis Roques Arroyo, after the organization on Thursday submitted a mandamus as a legal remedy to obtain this public information from the DE.

“Given what appears to be a severe problem of lack of transparency in the Department of Education, the CPI has no choice but to go to court. Among nearly a dozen accumulated requests, we’re asking for data related to the recovery efforts at schools after Hurricane María and their readiness in case of earthquakes; the agency’s budget, and federal funds returned in past years; and recovery funds received and how they were used. We also asked for the number of unique users of the DE’s online platforms that have been used during the COVID-19 pandemic, data that hasn’t been provided, while trying to project that online education is working. The Department of Education should have all this information available, not only for the press, but for all citizens. But it has chosen to ignore the requests,” said Carla Minet, executive director of the Center.

Roques Arroyo set a 10-day period on Thursday night for DE Secretary Eligio Hernández Pérez to show why the information the CPI requested should not be released.

The legal action is protected by legal provisions and the Commonwealth’s Constitution, in addition to Puerto Rico Supreme Court precedents.

“The information the CPI requested isn’t protected in any way by any confidentiality or privilege, nor is it protected under any of the exceptions to the right of access to information,” according to the brief filed on Thursday at the San Juan Superior Court.

The requests to the DE took place between December 2019 and January 2020 by journalist Tatiana Díaz Ramos, who is part of an education-related investigative project that the CPI is conducting. As part of the project, other requests for data related to the earthquakes and pandemic were subsequently added.

The information requested also includes the incidents report about bullying in schools for the years 2018 and 2019, which the DE Secretary must submit to the Legislative Assembly annually, and the list of members of a budget “task force” mentioned during a Fiscal Control Board meeting held in November 2019, the set goals and the dates and minutes of the meetings held, if any.

“Access to public information continues to be a great challenge for citizens, so the CPI will not rest until all remedies are exhausted to fight the recklessness with which some public officials ignore this fundamental right in a country that aspires to be democratic,” Minet said.