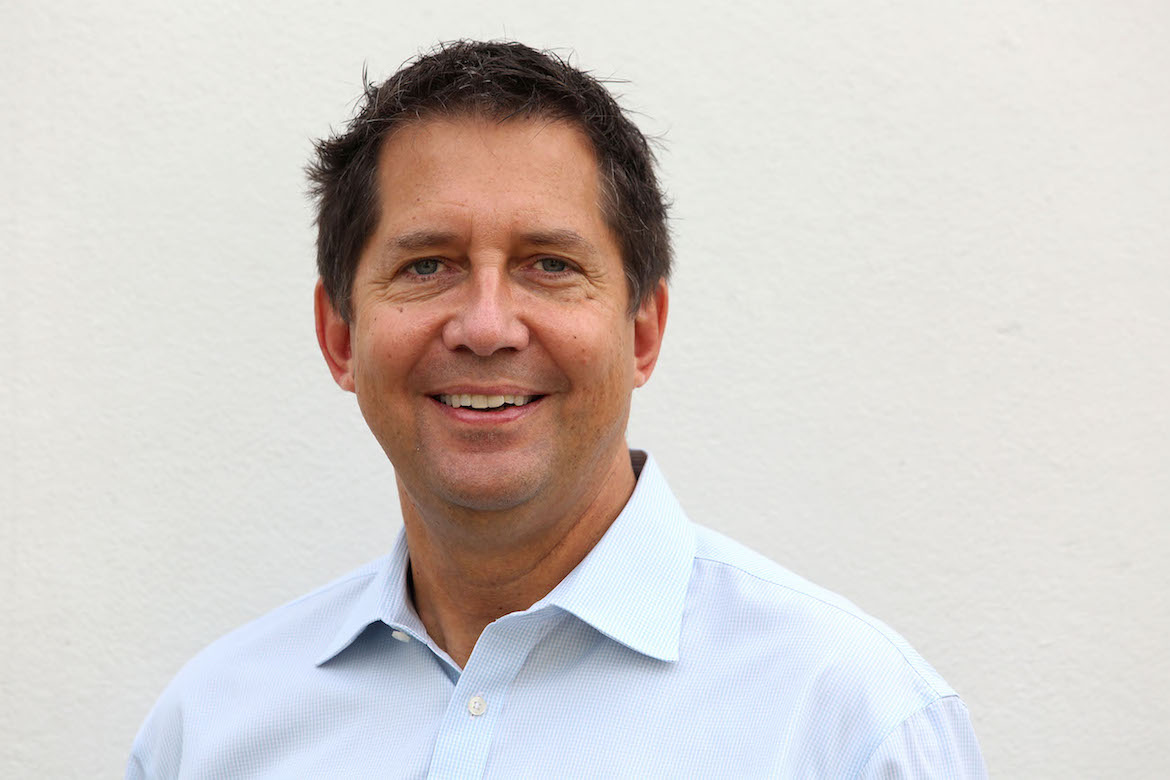 Little has been said about what will happen when LUMA Energy starts managing part of the electric power system, which is an essential service.  Will the contracts signed be published? Will the meetings and minutes of such meetings in which LUMA participates be public? Will we know how public money is spent by the company?

Who is the press going to call in times of emergency to get details of the situation and how it’s being handled? PREPA’s or LUMA’s management?

Citizens have many questions, especially those of us who defend free access to public information, about how the use of the funds to run the electricity system can be scrutinized as of June 1, 2021, and for the next 15 years at a cost of $1.5 billion.

The public-private alliance makes LUMA the operator of a complex structure that is tied to important public policy decisions and the awarding of huge contracts. The handling of tens of billions of dollars in federal funds from FEMA, destined to the transformation of our obsolete and devastated electrical system by Hurricane María, is also at stake.

If overseeing the decisions of a public corporation such as the Puerto Rico Electric Power Authority (PREPA) has been uphill, what can we expect starting today, when the transmission and distribution system is in the hands of a private company?

While LUMA Energy assures on its webpage that its parent companies, ATCO and Quanta “are committed to transparency and integrity,” the truth is that since the contract was made official, its directors have acted contrary to this principle of transparency by repeatedly refusing to provide basic information about salaries.

The CEO of LUMA Energy LLC., Wayne Stensby has avoided responding publicly about his salary and that of the company’s executives. He claims the information is confidential. During a public hearing in the House of Representatives, Stensby also refused to share the names of the attorneys who represented the company when the contract for the P3 was negotiated, or which public relations or marketing company LUMA hired in Puerto Rico.

Although the House Committee on Development, Planning, Telecommunications, Public-Private Partnerships and Energy asked for this and other information on March 21, as of today, LUMA has not delivered it, Commission Chairman Luis Raúl Torres Cruz confirmed Center for Investigative Journalism (CPI, in Spanish), and said that he does not rule out going to court to sue for it. “They refused three times. They only provided partial information, claiming that they’re a private company and that the information required is confidential,” Torres Cruz explained.

LUMA disclosed partial information on the salaries of its directors in the monthly invoices submitted to the Public-Private Partnerships Authority. We know that it pays $325 per hour to the 13 vice presidents, $300 and $275 an hour to the three senior directors and 10 directors, respectively, $210 and $200 an hour to its eight senior managers and 11 managers, and $160 an hour to the three engineers, among others, according to the latest available invoice. However, it is not possible to identify who occupies the positions from that report submitted in March 2021.

One of LUMA’s allegations is that they have no obligation to make that information public because the Open Data Law exempts them from disclosing information that reveals private details of third parties or affects their fundamental rights; and confidential information belonging to third parties.

In a motion sent to the Energy Bureau, which issued an order for LUMA to itemize the invoices submitted to the government totaling $116.5 million for the first seven months of the transition, the company states that it cannot reveal the names of its staff or those of who work with its suppliers to protect their right to privacy, although their operation is paid for with public funds.

So, if during the transition process we cannot know basic information such as who runs the operation and how much they are paid because they are part of a private company, what can we expect when they take over the electric power system’s transmission and distribution service? Will we know who they hire and under what conditions? Will these contractual agreements be made public, as every public corporation is required to do so far by law?

“The information that LUMA has provided at PREPA’s Governing Board meetings in recent months during the transition process has been limited to a 10-minute verbal report by LUMA’s Director. This is the outcome from the Public-Private Partnerships Authority being the contract administrator,” Tomás Torres Placa, consumer representative on PREPA’s Governing Board, claimed.

Although allegations of confidentiality have been brought up, Act 159 of 2013 orders all Public Corporations to broadcast online all of their respective Board meetings during which matters of the Public Corporation are discussed, he said. According to the engineer, Act 159 does not exempt matters delegated to private operators. “All matters related to PREPA, even those delegated to a private operator, are public and must be transmitted online as part of their monthly meetings,” he stressed.

“It’s necessary for the contract be amended so that the PREPA Board approves all invoices, contracts, and documents submitted before the Energy Bureau and the Fiscal Oversight Board,” Torres Placa warned about the changes needed to be able to oversee the implementation of the P3 deal.

A letter sent by the Puerto Rico Office of the Comptroller to Representative Luis Raúl Torres states that this office upholds its role of auditing public funds that LUMA manages. However, the principle of transparency does not only lie only in knowing the handling of public interests a posteriori but knowing how public decisions are made in real time or before agreements are signed that could go against the public’s best interest.

But to questions from the CPI, the Comptroller did not answer whether LUMA would be obliged to publish the contracts it grants during its operation, as agencies, public corporations, municipalities and all government bodies have been required to do up to now.

The Institute for Energy Economics and Financial Analysis (IEEFA) and environmental nonprofit organization, CAMBIO, filed a mandamus appeal in court to get information about PREPA and the ongoing privatization process. Ingrid Vila, spokesperson for CAMBIO, said the only thing PREPA provided “were some ‘Powerpoints’ and a certification that they had not done a cost benefit or cost study resulting from the privatization.”

As a consequence of this transaction, which leaves the Electric Industry Workers Union (UTIER, in Spanish) virtually dismembered, we also have to ask ourselves: When the emergency comes, who are we going to call to validate the official information that is offered, if the labor union will no longer be out on the street? Or is it that we have already forgotten that PREPA’s management offered incorrect official figures during five months about the reconnection of power service after Hurricane María?

This Monday, the CPI requested an interview with LUMA to discuss its transparency policies. Being a public-private alliance that will operate an essential service financed entirely with public funds, we tried to get information about how all the information and contracts will be made public, and how the information will be channeled to the press at times of an emergency. We did not receive a response.

If one thing is clear, it is that the role of the press at this stage of the privatization will be fundamental. We cannot throw in the towel and trustingly accept the premise that “because it’s a private company, there’s nothing to do.”

We must scrutinize even more vigorously so that our people have the service they deserve, at a reasonable price, to meet essential needs, such as life, health, food and work.

One thought on “LUMA: How will it be scrutinized?”