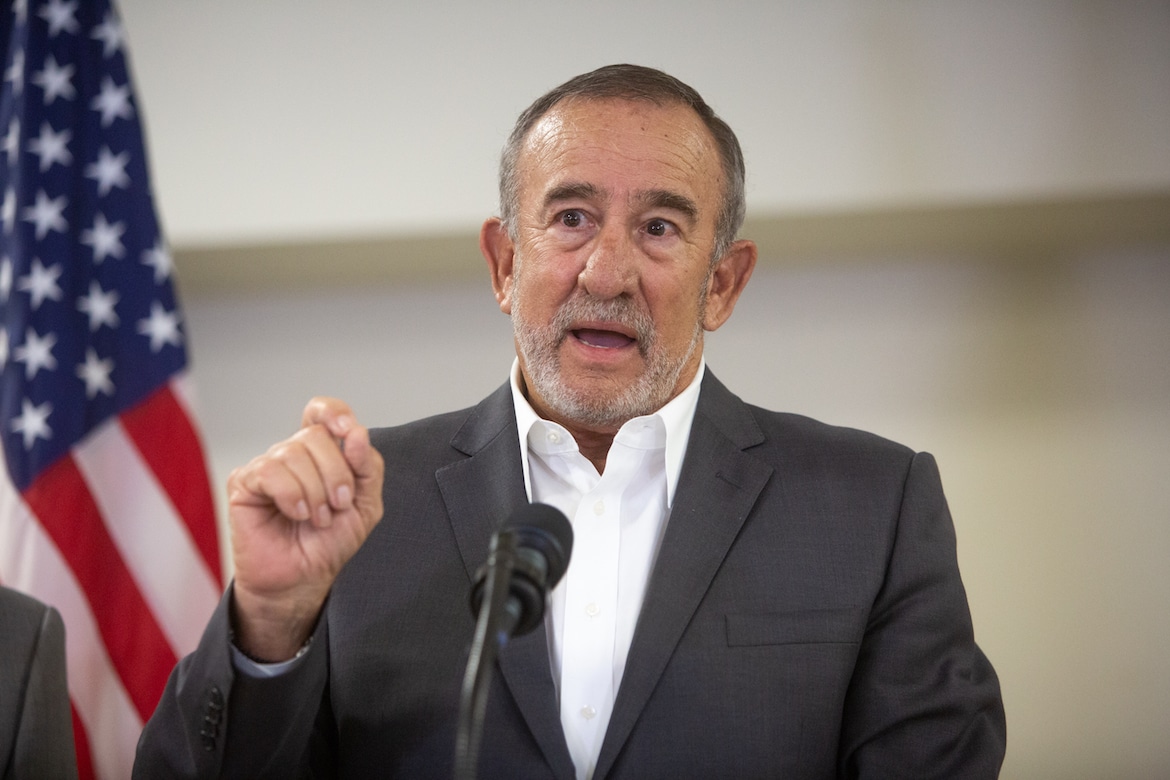 Manuel Cidre, Secretary of the Department of Economic Development and Commerce

The San Juan Superior Court handed a victory to the Center for Investigative Journalism (CPI, in Spanish) and ordered the Department of Economic Development and Commerce (DEDC) to turn over information requested by the CPI related to oversight associated with Act 22-2012, to Encourage the Transfer of Individual Investors to Puerto Rico, which is now part of the Incentive Code.

The CPI’s request to the DEDC and its Secretary, Manuel Cidre, included all the annual reports filed by individual resident investors with decrees under Act 22. The CPI filed the mandamus appeal in April after multiple attempts launched in February asking the agency to provide the requested information.

The agency has 15 days to deliver the reports, according to the order, omitting the taxpayer’s personal and contact information, such as the number of the tax decree for which the report is filed and “any other specific data that could reveal the identity of the individual decree holder.” The CPI had requested that the personal data be omitted.

“This way, the significant privacy interests related to the identifying information contained in the annual reports are protected and, at the same time, the public interest is promoted in the disclosure of that information necessary for the oversight of government operations,” the court order states.

As a result of the decision, the CPI will receive data including the total net worth of resident individual investors under Act 22, the tax-exempt income, if they own or rent any property on the island, If they have a business established in Puerto Rico and the number of days they are on the island, as well as the approximate amount of money spent during the calendar year, and the amount of annual contributions to local nonprofit entities.

The court also ordered the delivery of the reports on nonprofit entities that received contributions from Act 22 beneficiaries.

The decision by Superior Court Judge Alfonso S. Martínez Piovanetti grants the DDEC a term of 30 days to present in a joint motion a schedule or work plan that details how the annual reports filed by Resident Individuals Investors with decrees under Act No. 22-2012 and the Incentive Code, with the omitted information, will be made public, as ordered.

During the litigation, the CPI formally withdrew its initial claims with the Treasury Department, which was also included in the case, because the agency delivered the requested documents once it was taken to court.

The CPI is represented in this case by the Inter-American University Law School’s Legal Clinic and its attorneys Luis José Torres Asencio and Steven Lausell Recurt.