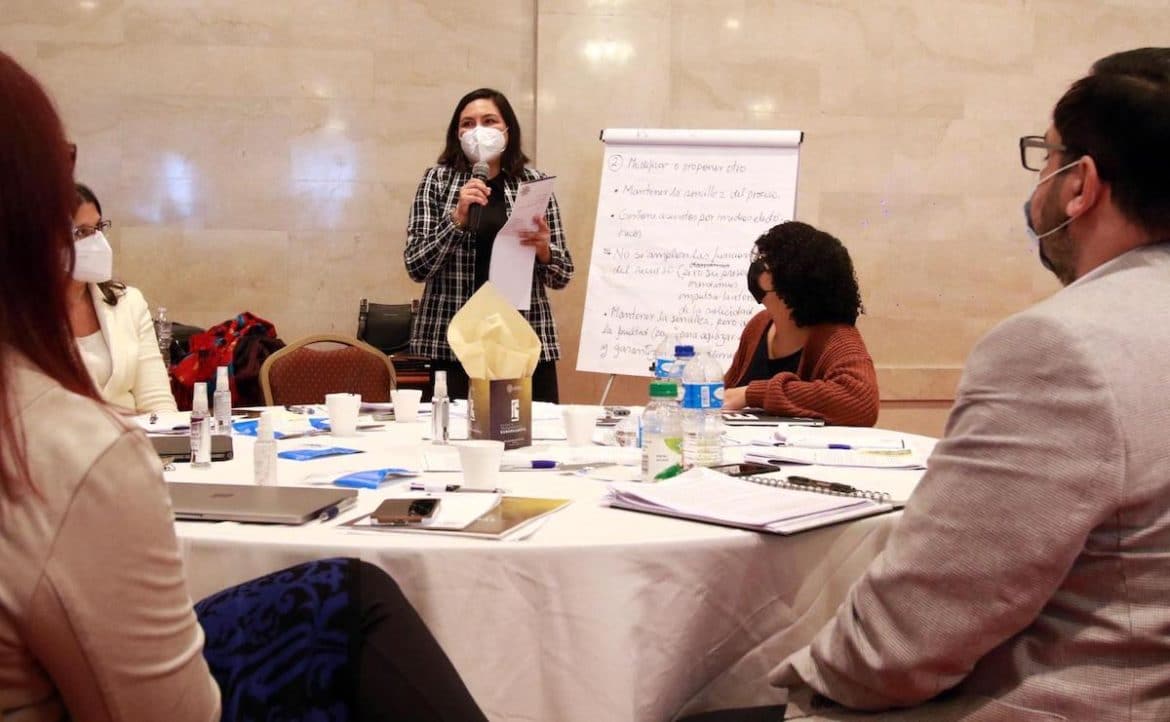 Journalists, because of their training, are a distrusting people. And, based on our experience, we especially distrust politicians and structures of power. No exceptions. It’s in our nature.

Despite this, last week I spent three days at the Capitol Building, summoned by Reps. José Betito Marquez of the Movimiento Victoria Ciudadana (MVC, in Spanish) and Jesús Manuel Ortiz of the Popular Democratic Party (PPD, in Spanish) to participate in a roundtable discussion on government transparency. Some agency heads, legislative staffers and officials from government agencies and the judicial branch, senators and representatives, and organizations that promote access to information participated.

The path to create a local legal framework that facilitates and expands the right of access to information in Puerto Rico has been full of roadblocks. In 2016, a bill backed by organizations, such as the CPI, that promotes transparency and access to information, faced, just before midnight the last day, a boycott and infighting by both the New Progressive Party (PNP, in Spanish) and the PPD. It was hung.

We went back to the table in 2017 summoned by the Ricardo Rosselló administration, which asked for recommendations to approve a legal framework for access to government information and data. We submitted recommendations and amendments to the bills that Rosselló proposed, but in the end, they were approved and signed on Rosselló’s last day in La Fortaleza, with our opposition, without public hearings and without incorporating most of the recommendations. How can we trust them now, when we’re asked back to the table again?

Well, even with that feeling of mistrust, we arrived at the Leopoldo Figueroa hearings room to listen and contribute. We were met with roundtables for deliberative dialogue, a format, fortunately, almost radically opposite to the format of regular public hearings. It’s the first time that this practice has been tried in El Capitolio, where people with different views speak and pursue agreements. There, a group of young people from the University of Puerto Rico’s Center for Sustained Dialogue were facilitators of the conversation, which sought to define what changes the existing legal framework needs to expand and advance the processes of obtaining public information.

I pointed out at the beginning of the meeting that there were people missing from the table, such as journalists’ associations, environmental and civil rights groups that have been going to court to access public information, and municipalities, as well as community organizations. Some were invited and some were not. There should still be an opportunity to bring them to the conversation.

Among the changes to Acts 122 of 2019, the “Open Data Act,” and Act 141 of 2019, the “Transparency and Expedited Procedure for Access to Public Information Act,” there was discussion as to the need to shorten time of response and the delivery of information; the need to eliminate the limitation on submitting requests for information under Act 141 only in San Juan; expand the list of documents that agencies have to proactively publish, without being asked or sued to do so; establish an expedited process when the information is already available or if it is from the proactive release list; incorporate sanctions, fines or payment of fees when the law is not followed; and extend the jurisdiction of the Open Data Act to municipalities and the judicial branch.

The report of the process will be available soon.

Participation by lawmakers was scarce, although at times, significant. There were lawmakers who participated mostly enthusiastically and with a desire to listen, while others were there to “parade” for half an hour. Besides Márquez and Ortiz, also present were José Pérez Cordero (PNP), Dennis Márquez (PIP), Juan Zaragoza (PPD), and Georgie Navarro (PNP). The executive branch was represented by Justice Secretary Domingo Emanuelli, the chief executive of the Puerto Rico Innovation and Technology Services (PRITS), Enrique Volkers Nin, the director of the Puerto Rico Institute of Statistics, Orville Disdier, the representative of the University of Puerto Rico’s president’s office, Alan Rodríguez, and the administrator of the Judicial Branch, Sigfrido Steidel.

Some agency heads showed up on the first or second day, and then agency officials replaced them, fortunately with knowledge of the issues and the ability to propose and agree on specific things.

What remains on the table is to define if the better course of action should be another new law altogether, instead of a great number of amendments.

Also left pending is the creation of spaces for genuine participation throughout the process that remains so that it truly ends up being an effective law for the people and organizations that seek accountability and transparency, and not a failed attempt, like the previous ones. Last week’s deliberative dialogue was a step in the right direction.