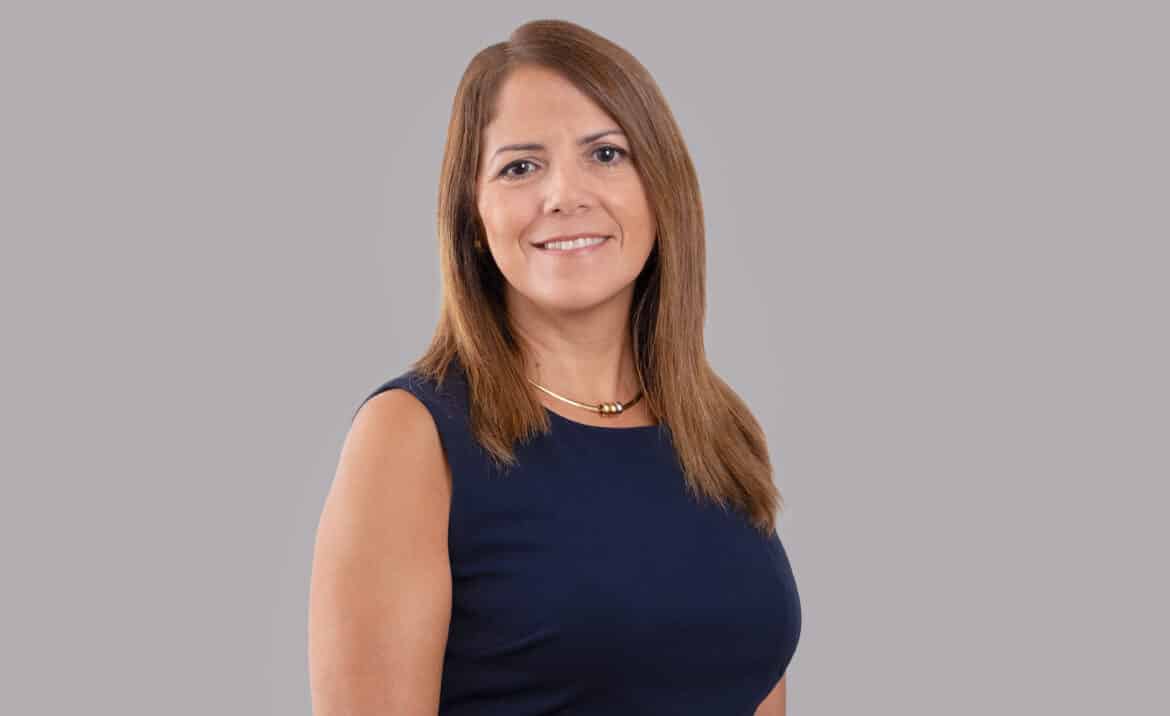 San Juan – The Center for Investigative Journalism (CPI, in Spanish) will expand the scope and impact of its work with the arrival of veteran journalist Wilma Maldonado Arrigoitía as the organization’s Editorial Director.

The prominent journalist from Arecibo, in the northeastern area, worked for regional newspaper El Norte, directed the small and medium-sized business newspaper El Detallista, and was a correspondent in the northern region for several radio news networks. She also had a show on Radio Once (1120 am). In 2000, Maldonado Arrigoitía began working as a correspondent for newspaper Primera Hora, where she worked for 12 years. In 2012, she began to work in El Nuevo Día’s Investigation Unit, a division that she had directed since 2019.

“With Wilma Maldonado’s arrival to the CPI, we add top-class talent to a team that we’ve been carefully building and training over the past years. Now with Wilma we’ll have a strong leadership that is fully focused on the investigations, which have been expanding in recent years and becoming more complex, while having significant repercussions. Our team welcomes her with enthusiasm,” said the executive director of the CPI, Carla Minet.

Maldonado Arrigoitía’s work covering corruption in the legislature and government agencies has been consistent and effective. She has received multiple awards from the Overseas Press Club (OPC) and the Puerto Rico Journalists Association (ASPPRO, in Spanish). Among her most recent recognitions is the 2018 National Journalism Award from the ASPPRO in the Investigative Reporting category. In 2020, she received the OPC Journalism Excellence Award in the same category. In 2021, she once again received the ASPPRO National Journalism Award in the Breaking News category as well as in the Investigative Reporting category.

“I’m very excited to join the CPI, not only because of the respect this entity has earned for its commitment to journalism, the defense of freedom of the press and access to information, but also because I’ll be working with a team of enthusiastic and well-prepared journalists who are eager to contribute to Puerto Rico with their work. I’m sure that, with the resources that the CPI has made available, we will strengthen, even further, the very important and valuable work of investigative journalism that it has been doing in recent years,” said Maldonado Arrigoitía.