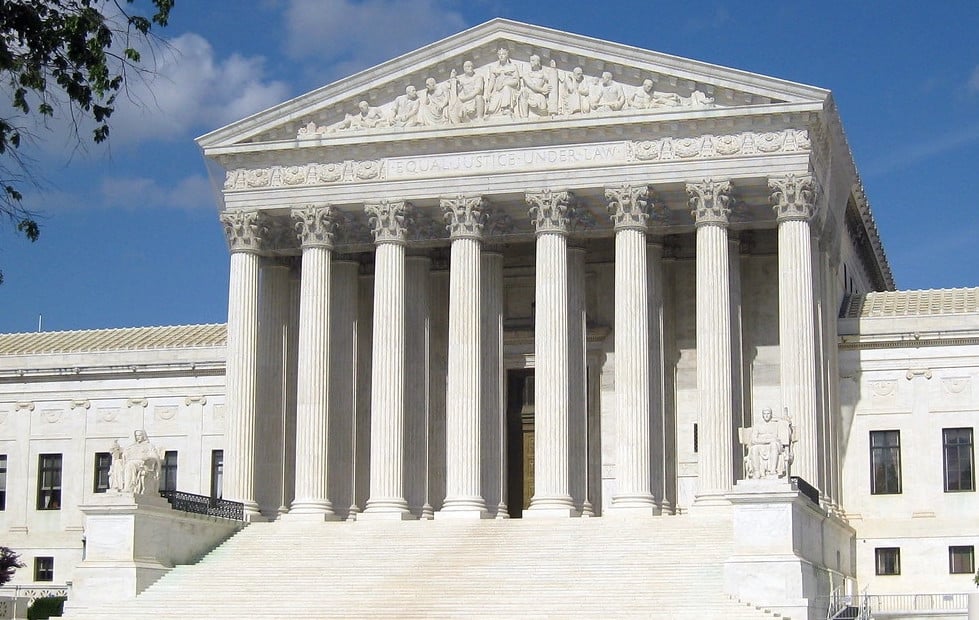 The lawsuit through which the Center for Investigative Journalism (CPI, in Spanish) has managed to establish the Fiscal Control Board’s (JCF) obligation to submit to the right of access to information presents multiple legal traps. The US Supreme Court must reject the Board’s request to enter the controversy.

That’s the argument that the CPI made to the Supreme Court in opposing the JCF’s request for the highest court to revoke the decision of the First Circuit of Boston that in May reaffirmed that the Board must comply with the constitutional right of access to information the same as any other agency of the government of Puerto Rico.

The Board unleashed this case— which they have lost at all stages —when it refused to comply with requests for information made by CPI reporter Luis J. Valentín in 2017. The petition goes to the most basic of the fiscal entity’s exercise of power under the PROMESA Act: its communications with different government entities, including the government of Puerto Rico.

Now, the controversy has made its way through the marble columns of the US Supreme Court, and in a motion dated August 23, the CPI’s legal team argued how the Board is inviting that forum to plunge into a “procedural morass” of legal problems regarding Puerto Rico that the high forum has evaded addressing, or that it does not have to address, simply because the fiscal entity doesn’t want to be transparent.

“The notion that sunlight on the Board’s operations will function more like kryptonite than disinfectant defies credulity,” the CPI stated when addressing the scenarios presented by the Board on the effect of accessing requests for information, both from the CPI and the people in general.

In this case, the final problem of lack of transparency is reached by traversing the arid and thorny terrain of whether the Board has sovereign immunity. The fiscal entity states that it has it, so it cannot be sued for access to its documents, nor can it be subjected to the Puerto Rican right of access.

But the CPI’s motion reminds the Supreme Court that, as far as Puerto Rico is concerned, that terrain is not flat but rather an “Everest” of questions that have not yet been resolved, that the courts that have decided on the case did not address directly or that they are questions that don’t have to be answered for the resolution of the case. Some of these are whether the government of Puerto Rico enjoys sovereign immunity in the same way that the states enjoy it or how, if the Board is properly an “arm” of the government, can claim the immunity that the government could have.

The motion highlights two points that would be among the first that the Supreme Court would look at to assess whether it is worth accepting this case, among the thousands that compete for its limited attention. One is that the First Circuit’s decision does not clash with decisions of other circuits, so it does not create confusion for the federal courts when they apply the precedent. And another is that the First Circuit’s declaration that the Board does not have sovereign immunity does not extend beyond the PROMESA Act, which only applies in special circumstances to the territories and not to the states.

“Puerto Rico can have its internal economic affairs managed by a Board precisely because Puerto Rico is a territory, not a State. So it is hard to fathom why that Board could turn around and claim state sovereign immunity as if the Board were an arm of a State, not a territory,” the motion states.

“The Board’s portrayal of transparency as the death knell for its operations beggars belief. Puerto Rican governmental agencies, States, and the federal government all operate under extensive records-disclosure obligations and have somehow survived. The Board has already turned over 18,000 documents during this protracted litigation with no recorded calamities. The Court should deny the petition,” the motion states.

The US Supreme Court will consider the requests to review cases in the first week of October and there is no indication or guarantee of when they will notify their decision in this case, except that it must be before next summer. If they don’t accept the request, they don’t have to offer an explanation.

If the Supreme Court rules against the CPI and agrees to review the case, another timeframe opens up for the parties to submit more extensive arguments on the issues of the case that the High Court orders them to address. After these arguments, an oral hearing and an eventual final ruling would happen.

CPI’s legal team is headed by its internal Transparency group and the attorneys that appeared in the brief in opposition are Judith Berkan, from the law firm Berkan & Méndez; Rafael E. Rodríguez Rivera, Steven P. Lausell Recurt, and Luis J. Torres Asencio, from the InterAmerican University of Puerto Rico Law School’s Access to Information Clinic; and Lisa S. Blatt and Sarah M. Harris, from the law firm Williams & Connolly LLP.