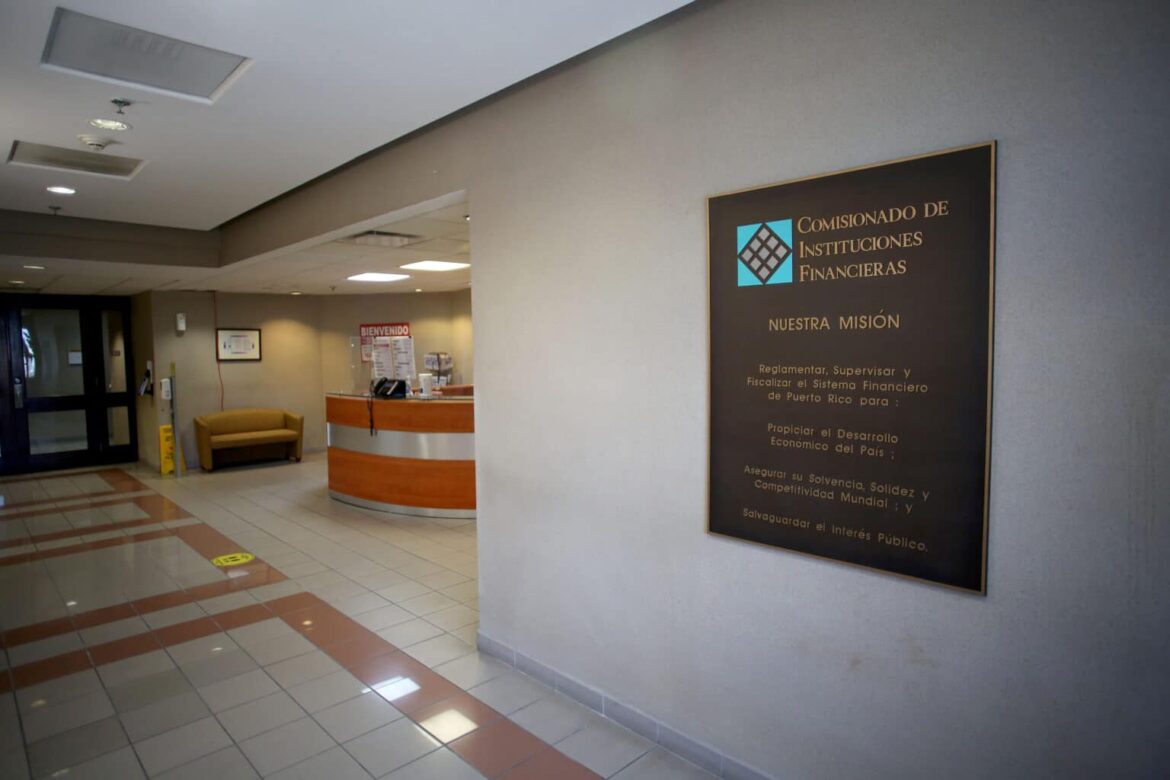 The Office of the Commissioner of Financial Institutions lost its accreditation from the Conference of State Bank Supervisors (CSBS), which it had since 1994.

The Office of the Commissioner of Financial Institutions (OCIF, in Spanish) lost last September its accreditation with the Conference of State Bank Supervisors (CSBS), an entity that monitors the procedures and operations of state agencies that regulate financial institutions in the United States, the CSBS confirmed to the Center for Investigative Journalism (CPI, in Spanish).

According to the OCIF, the Washington, D.C.-based organization identified deficiencies in its bank regulatory and examination program that led to the loss of accreditation.

“As OCIF’s participation in CSBS’s bank accreditation program is entirely voluntary, the action has no effect on OCIF’s ability or authority to continue to perform its bank supervisory and regulatory functions, as established by law,” the main regulator of Puerto Rico’s banking industry said in a written statement.

When asked by the CPI, the CSBS refused to give the reasons why the OCIF lost the accreditation it had had since 1994.

The loss of accreditation comes amid the pending trial in federal court against former Gov. Wanda Vázquez Garced, who is accused of having dismissed former OCIF Commissioner George Joyner in 2020 to appoint Víctor Rodríguez Bonilla, who had allegedly been chosen for that position by the president of one of the banks regulated by the OCIF. In exchange for that alleged intrusion in naming the official, Vázquez Garced would receive an economic contribution to her political campaign, according to the indictment.

Over the past five years, Puerto Rico’s banking sector has also been in the crosshairs over investigations of corruption, money laundering and tax evasion through foreign-owned financial institutions established on the island and supervised by the OCIF.

To receive and maintain CSBS accreditation, regulators must meet minimum standards for the supervision and regulation of financial institutions, said Matt Comber, CSBS’s senior director of accreditation. Failure to meet these minimum requirements can lead to the loss of accreditation, he added.

Once certified, regulatory agencies are audited and reaccredited every five years. These audits evaluate the administration, procedures and operations in each agency, according to the CSBS.

In 2015, the OCIF was successfully examined and reaccredited by the CSBS. The next audit should have started in 2020, but it was not completed until this year.

When it wrapped up its audit, the CSBS recommended increasing the number of examiners, in addition to improving their salaries and training opportunities, the OCIF said. Another recommendation was to include information and technology systems in its examination procedures.

According to the agency, the CSBS’s audit report states that “the deficiencies of [the OCIF] predate the Agency’s current administration, and many of the deficiencies are the result of the Commonwealth’s financial crisis from 2014 to 2017, in which several budget cuts severely impacted the Agency’s ability to hire, retain and train its examination staff.”

An agency short on resources and technology

The loss of accreditation occurs amid the largest number of OCIF regulatory actions against international banks in Puerto Rico, with at least seven institutions intervened by the agency, according to El Nuevo Día.

In addition, the OCIF has three international banks under receivership and liquidation procedures, including Bancrédito, the bank associated with Julio Herrera Velutini, who was indicted by the U.S. Attorney’s Office this year, along with former Gov. Vázquez Garced.

As part of the Pandora Papers, an International Consortium of Investigative Journalists’ multinational investigation, the CPI revealed in 2021 how some of these international banks established in Puerto Rico are used to open accounts and transfer money as part of offshore entities. The latter, whose owners often remain in the background, can be used to shelter assets from paying taxes or, in the worst case, money laundering and other illegal transactions.

At that time, OCIF Commissioner Natalia Zequeira acknowledged that her office lacked the necessary resources and budget to fully carry out its responsibilities. For example, the OCIF had only eight examiners and technology systems from the 1990s to oversee almost 85 financial institutions that manage more than $136 billion in assets in Puerto Rico, according to OCIF data.

It wasn’t until last summer that the examiner staff increased from eight to 15, said Zequeira, in an interview with the CPI last August.

Still, the OCIF has on average one examiner for every five banks it supervises. The starting salary for these positions is about $24,000 per year and requires a bachelor’s degree in accounting or finance.