Delayed and Without Resources: Puerto Rico’s Police Did Little to Investigate Missing Persons After Hurricane María

The “work plan” to deal with these cases, the commissioner noted, was a verbal instruction given to the members of the Criminal Investigations Unit, the leadership of the Missing Persons Division and all police commanders. Coronel Francisco Rodríguez, the CIC’s Auxiliary Commissioner, gave the verbal order.
The “plan” said that investigators had to visit the missing persons’ homes to see if they had returned and to also conduct more targeted searches, according to Sergeant José Carlo Rosario, the head of the Missing Persons Division. However, based on several interviews, agents just called or visited shelters and hospitals in their respective areas.

All one needs is to visit town halls, police stations, and funeral homes in Puerto Rico’s towns to find them. The doctors also recognize them, but privately. The government, however, does not want to see them. They refuse to document them. But in the last three weeks —through interviews with mayors, security officials and emergency management from the island’s municipalities, as well as interviews with relatives and a review of death certificates— the Center for Investigative Journalism (CPI) has identified 47 deaths related to the hurricane, in addition to the 55 officially reported by the government of Puerto Rico. 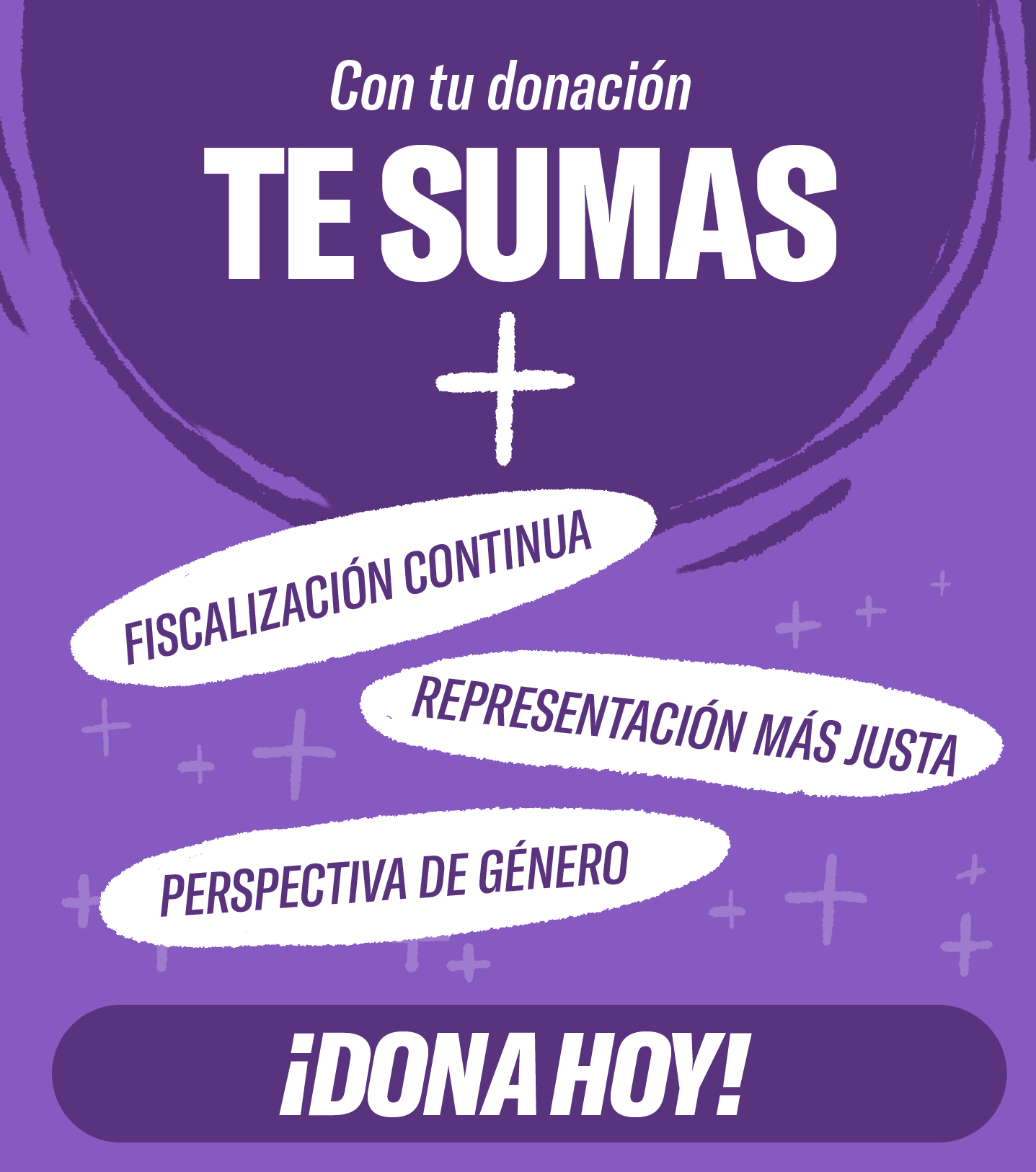