The government estimates that during the next six years, these professionals—Puerto Rico’s bankruptcy executives—will cost more than $1.4 billion. Every single cent will be paid out of the bankrupt territory’s coffers.

They work on the largest restructuring in the history of the U.S. municipal bond market. The table is large enough to feed hundreds of employees and partners of multinational companies and law firms, mostly from outside Puerto Rico. During the first year of the commonwealth's bankruptcy cases, the tab exceeds $220 million.

The main executives that work at these firms and bill as part of the court-ordered process established by the federal PROMESA law exercise a great weight in the decisionmaking related to the future of Puerto Rico. They join another group of executives hired by the commonwealth government and the Fiscal Control Board, whose billing is not approved by the bankruptcy court, yet is directly related to the restructuring of the island's government and public debt.

Many of the lawyers and consultants working on the Puerto Rico case already know each other. They have seen each other in some of the largest bankruptcies and restructurings in the U.S., such as Enron, Lehman Brothers, Refco, Adelphia, Caesars, American Airlines, General Motors and Chrysler, as well as in the major municipal bankruptcies of Detroit, Jefferson County, Alabama, and Orange County, California. This is precisely one of the main arguments used when it comes to justifying the high cost for their services, with some hourly rates that go beyond $1,000.

The government estimates that during the next six years, these professionals—Puerto Rico's bankruptcy executives—will cost more than $1.4 billion. Every single cent will be paid out of the bankrupt territory's coffers.

Get to know them. 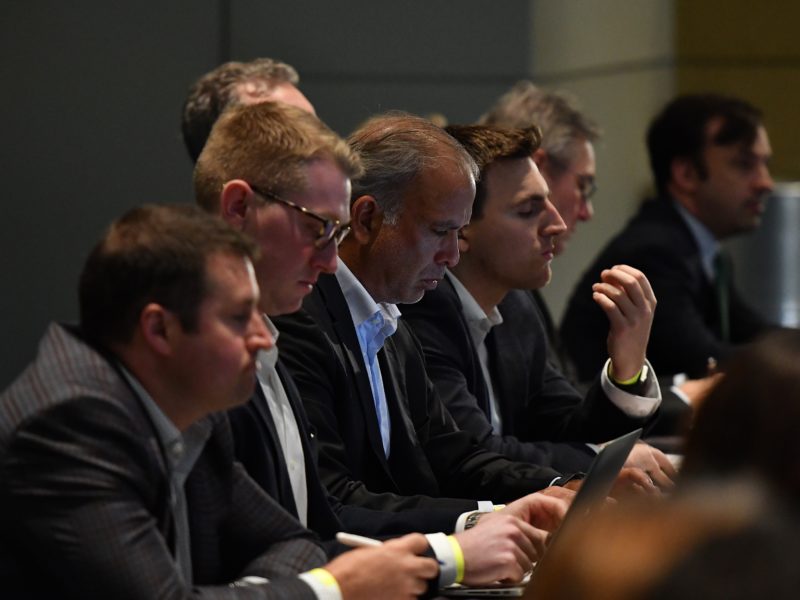 Puerto Rico’s bankruptcy has cost its people more than $225 million in a year, only in lawyers and financial consultants. The expense in restructuring professional services is projected to surpass $1.2 billion by 2023, including the budget of the island’s federally imposed Fiscal Control Board. I suggested to my editor lines such as these as possible leads for a series of stories over the billing in professional services as part of the Puerto Rico government’s bankruptcy process. I did not succeed. When talking about hundreds of millions of dollars, figures alone fall short in showing the magnitude of the matter. 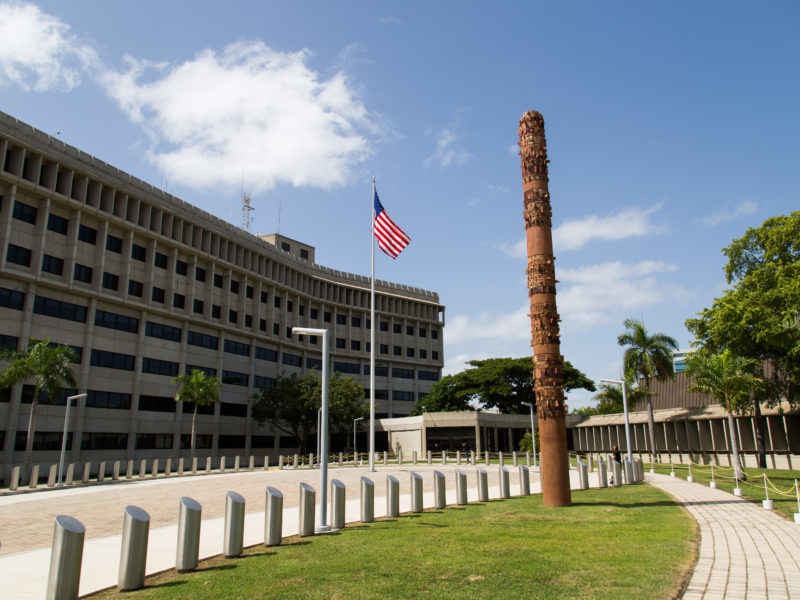 Last in Line in Puerto Rico’s Bankruptcy Fight for Everything

As part of Puerto Rico’s bankruptcy process, two committees represent retirees and unsecured creditors, which include public employees, teachers, government contractors and everyone who has monetary claims against the commonwealth government. 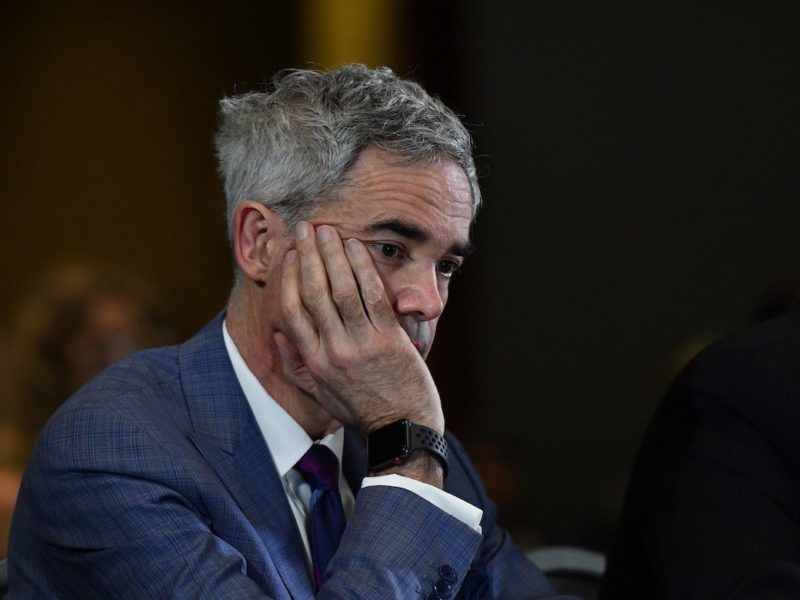 While the attorneys and consultants of Puerto Rico’s Fiscal Control Board provide restructuring services and financial advice, the Government of Puerto Rico depends on its own squad of law firms and advisers, some of them former public officials who took part of the fiscal decisionmaking that led to the island’s fiscal woes. 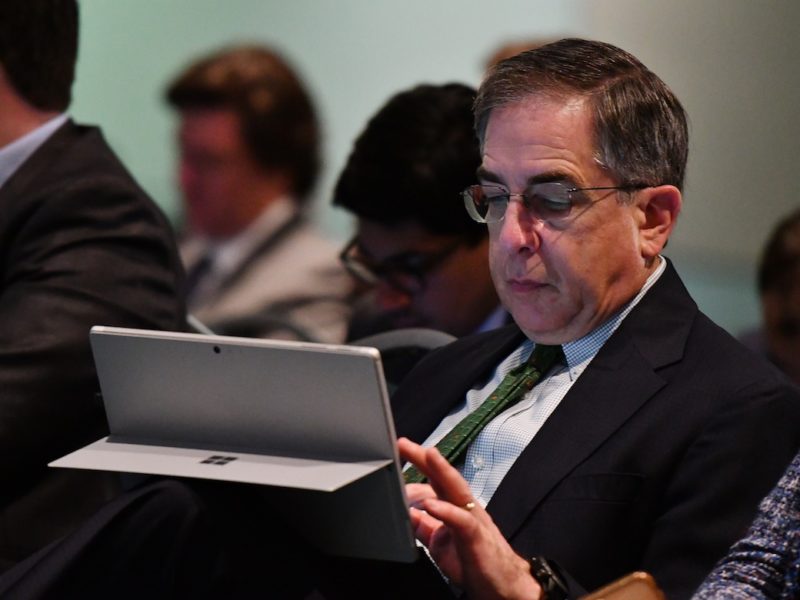 Martin Bienenstock sits in the audience, looking at his tablet. As the twelfth public meeting of Puerto Rico’s Fiscal Control Board takes place, he raises his eyes, adjusts his glasses, frowns and pays attention to the discussion. Nothing seems to happen and his eyes go back to the electronic device. Bienenstock, a partner at New York-based Proskauer Rose, is a well-known lawyer in the corporate restructuring industry. With almost 40 years of experience, he has participated in many of the largest bankruptcies in the U.S., including a key role in the restructuring of General Motors and Chrysler, and representing now-defunct Enron in its Chapter 11 bankruptcy. 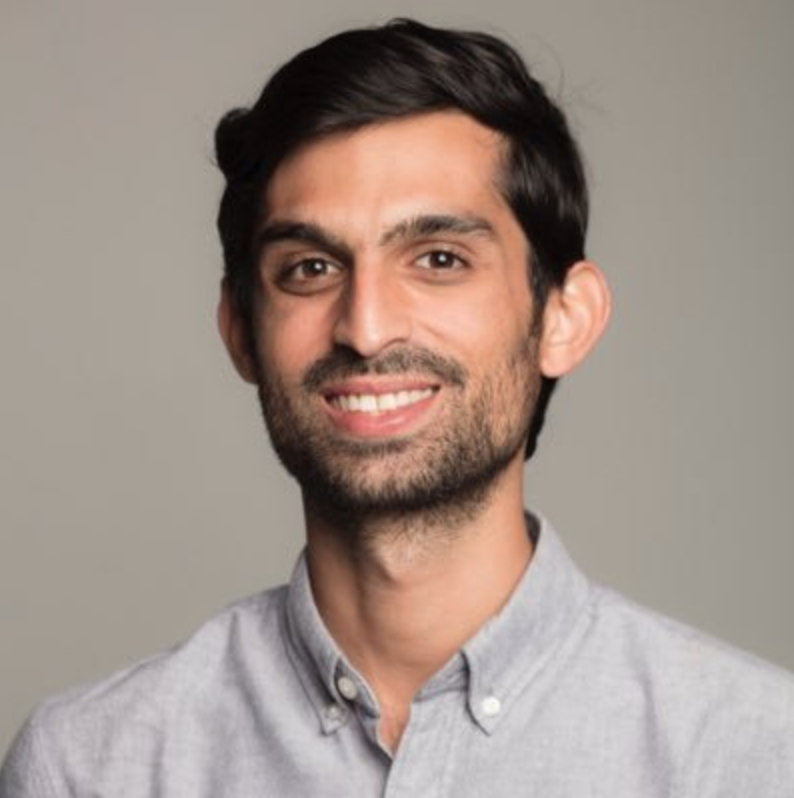