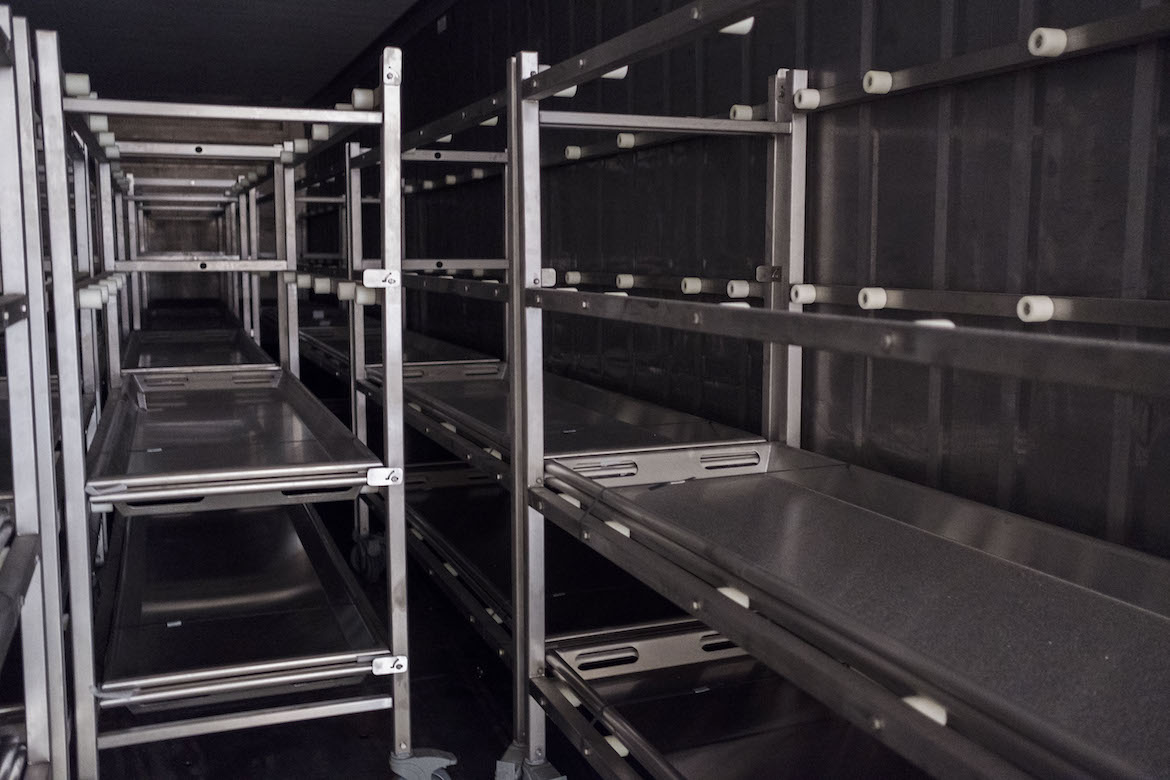 The Center for Investigative Journalism (CPI) today turned to the court with a writ for mandamus for access to information claiming the Demographic Registry has not fully delivered the database on the causes of death in Puerto Rico, as requested five weeks ago.

The lawsuit filed at the San Juan Superior Court names as defendant Wanda Llovet Díaz, director of the Puerto Rico Demographic Registry, and the Commonwealth. It responds to investigations done by the CPI into deaths on the island.

“It’s unbelievable that at a time like this, and with the urgency that people have to feel some degree of trust and certainty about how the issue of deaths from COVID-19 is being handled, the island is being failed again. The request for the complete database and death certificates is identical to the one that the CPI submitted after Hurricane María and for which, as we know, the Superior Court ordered its full disclosure in 2018,” said Carla Minet, executive director of the CPI.

“In 2009, the CPI had also filed a suit against the same official seeking the same document, and gained access to it. We urge the director of the Demographic Registry to deliver this information without omitting any fields, as soon as possible,” said Minet.

On March 23, journalist Laura Moscoso, on behalf of the CPI, began the process of requesting the data on the deceased in a letter addressed to Llovet Díaz, former Acting Health Secretary Concepción Quiñones De Longo, and press officers for the Health Department and La Fortaleza. She requested Puerto Rico’s mortality database from 2007 to 2020.

After examining a digital disc that the Health Department delivered, Moscoso contacted government officials again on April 6 to inform them that the database they provided was incomplete, “since some fields, such as the name of the deceased, were removed.”

Given the incomplete information, the CPI insisted on obtaining the full document and also requested a digital copy of the death certificates issued from Jan. 1, 2020 to the present. Despite the request to the public officials involved, including Llovet Díaz and the new Health Secretary, Lorenzo González Feliciano, “no representative of the parties that were contacted responded to the follow-up messages,” the legal remedy states.

“The information the CPI requested is not protected in any way by any confidentiality or privilege, nor is it protected under any of the exceptions to the right of access to information,” the lawsuit states.

And even if the government invokes some confidentiality or privilege over the information requested, “the public interest to access the information exceeds any claim that seeks to limit citizen access to information on this issue,” the lawsuit adds.

The Transparency and Expedited Procedure for Access to Public Information Act (Law 141-2019) creates a special mechanism for access to information, but its Article 12 recognizes that it will not be interpreted restrictively, “nor does it imply the exclusion of other rights and procedures pertaining to people requesting public information and not specifically mentioned, such as the traditional mandamus remedy.”

The Transparency Act says, among other things, that the information and documentation that the Government generates is presumed to be public and accessible to all people equally; that the information and documentation the Government produces in its analyses, transactions, and in the exercise of public authority are the legacy and memory of the people of Puerto Rico.

The CPI also asked that the Court order the parties to disclose the information when requested to do so in the future, under the same terms and in compliance with the same regulations on access to information.