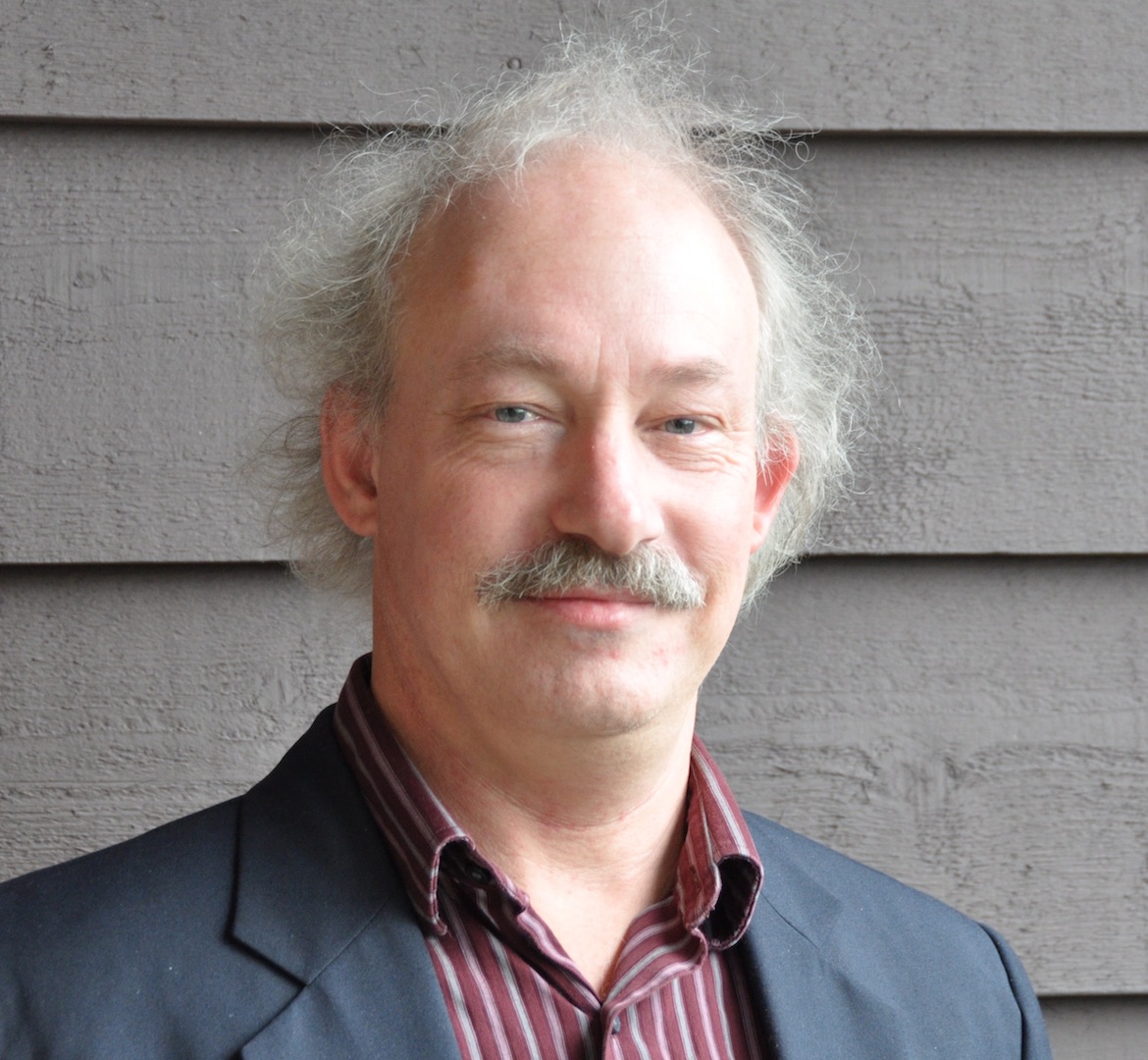 Two laws restricting access to public information, passed by the current legislature and signed last year by resigning Gov. Ricardo Rosselló-Nevares, are plagued by ambiguities regarding exceptions, the sanctions and protections system, and have significant gaps in the procedures for making and responding to requests for public information, according to a study by the Center for Law and Democracy (CLD), an entity focused on promoting fundamental rights of democracy, with an emphasis on freedom of speech.

The report reviews Law 141 on Transparency and Expedited Procedure for Access to Public Information and Law 122 on Open Data of the Government of Puerto Rico.

In the Global Right to Information Index (RTI Rating) prepared by the CLD — and which compares access to information in 128 countries — Puerto Rico ranks 87th. The methodology used by this index is recognized by the United Nations Educational, Scientific and Cultural Organization (UNESCO) and the World Bank. It was developed by the CLD in Canada and its European counterpart, Access Info Europe.

The laws that Rosselló-Nevares approved got a score of 73 out of 150 on the RTI scale, Toby Mendel, executive director of the CLD said.

“Puerto Rico’s current laws are much weaker than most of the national laws adopted in the Americas,” he said.

As a U.S. territory, Puerto Rico is not included in the main RTI Rating, which focuses on sovereign countries. But the CLD evaluated the island based on 61 indicators, divided into seven main categories: right to access; scope; requesting process; exceptions and denials; appeals; sanctions and protections; and, disclosure measures.

One of the grayer areas of the two laws are the exceptions to deny access to information. Mendel acknowledged that access laws are not absolute because there is some sensitive information that, if made public, could negatively impact the country. However, the government of Puerto Rico was not specific in detailing what those exceptions are. Rather, it uses ambiguous terms such as “privileged information.”

An example of a clear exception could be if the information requested affects national security, he said.

The study says exceptions to the right of access to information should be carefully limited to specific and established interests that may justify confidentiality. For that reason, Puerto Rico only got 23% of the points assigned to this indicator in the RTI Rating.

“This is very important because it’s what tells us what [information] is available and what isn’t,” Mendel said about   the exceptions.

The attorney specialized in freedom of expression and right to information for the CLD, explained that in some cases certain exceptions could be sidestepped if the information requested is very important because it exposes, for example, a corruption scheme or another situation that merits it.

The Puerto Rico Transparency Law should also make it clear that everyone, including foreigners and legal entities, have the right to submit requests for information.

Creation of an independent body

In his evaluation, Mendel highlighted that Puerto Rico lacks an independent body that can intervene when the government refuses to offer information. The recommendation is to create an autonomous entity such as Mexico’s National Institute of Transparency, Access to Information and Protection of Personal Data, he said.

In other countries, these autonomous constitutional bodies don’t charge anything to ensure that there is access to public information. The process does not require hiring attorneys, which reduces expenses for citizens, nonprofit entities and the media that want to access government data.

In a virtual press conference, Mendel emphasized that Puerto Rico lacks a clear and complete procedure or protocol to request public information: there is no defined period of time to respond to a request for information, nor does it specify how much that access will cost, nor which institutions will be governed by those laws.

“Procedures are very important. The exceptions will always be debatable because some may think that given information should be public while others don’t,   , but   procedures are the correct way of doing things,” Mendel said.

Mendel   added that a defined deadline is important because officials think that, as long as they provide   the information, it doesn’t matter if   they do so in days, weeks, months or years.

Access laws state that “copies , document mailings, and other related costs” may be charged to applicants. That requirement   is unspecific in terms of possible related costs.

It is also unclear as to whether public government corporations, as well as those that operate with public funds would have to follow the same regulation.

The executive director of the CLD mentioned that the laws do not include a protocol for sanctions and protections. With the current laws in place, the government would not know how to act if an official intentionally refuses and does not fulfill their duty in supplying the information. Nor does it protect the people who do comply.

The expert said that contracts, that typically include clauses banning public employees from disclosing “confidential information”, would not affect the sources if there were protection for the sources within the access laws.

Mendel stressed that one of Puerto Rico’s strengths is that access to information is considered a constitutional right.

Access to information in the midst of the pandemic

The lawyer described as “ridiculous” the provision of Executive Order 2020-031, signed by Gov. Wanda Vázquez, which prohibits third parties to disclose information about COVID-19, since it makes the government the only one authorized to offer data related to the pandemic and censures the disclosure of “false information.”

In Puerto Rico, the right to information remains in effect, unlike other countries, such as Brazil, that in the midst of the pandemic has refused to provide data, but government agencies on the island on the other hand, take a long time to provide documents or do not respond to requests for information, Mendel added.

The Transparency Network, a group of organizations and individuals — including the Center for Investigative Journalism — that promotes the free flow of information and transparency in Puerto Rico, commissioned the CLD’s analysis of the island’s legal framework for access to information.

“We wanted an independent entity with an international reputation like RTI Rating to analyze the two laws to access information, approved less than a year ago. The report in fact confirms what has been long denounced by local organizations that due to the shortcomings of the laws, they limit, rather than guarantee, the citizens’ of Puerto Rico constitutional right to access information,” said Issel Masses, spokesperson for the Transparency Network and founder of Sembrando Sentido.

The RTI was first published on “Right to Know Day” on Sept. 28, 2011 and is continually updated. The index measures only the legal framework, not the implementation of laws.