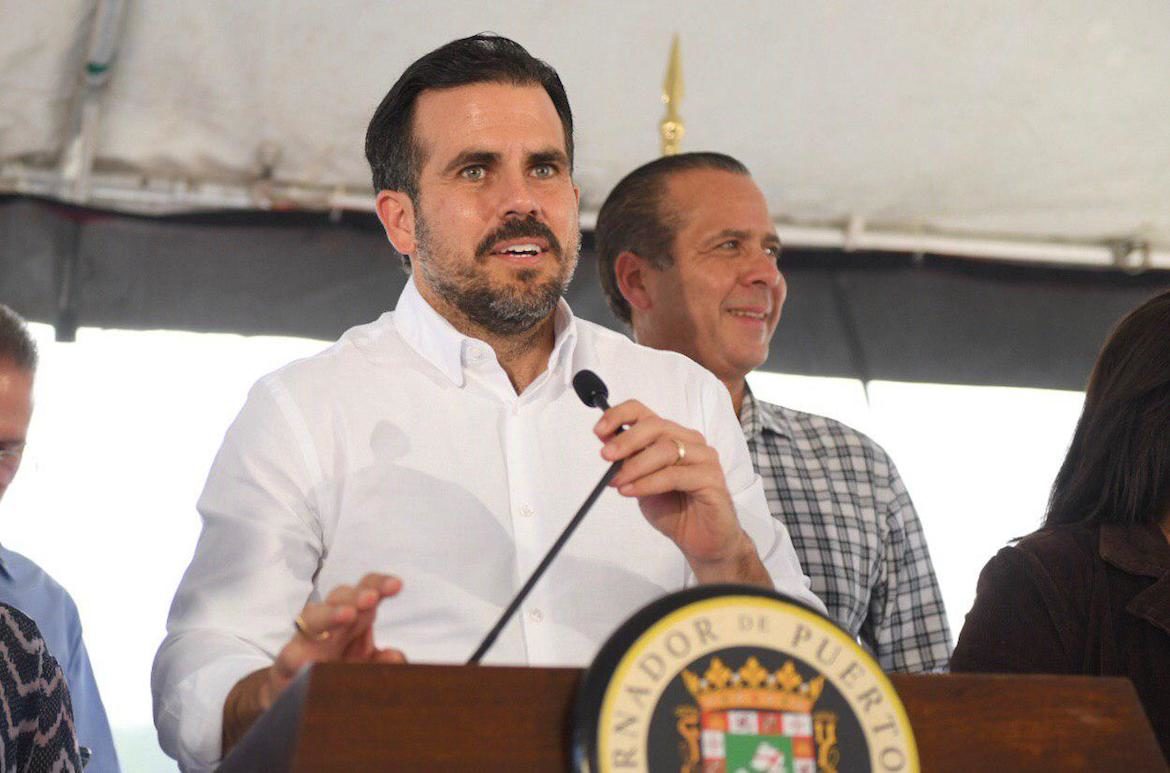 Gov. Ricardo Rosselló-Nevares said in his State of the Commonwealth address that “For the first time in 12 years, Puerto Rico’s Economic Activity Index grew 3%.”

La Fortaleza referred the inquiry to corroborate the data and for questions related to Rosselló-Nevares’ statement to the Economic Development Bank (EDB), after warning that the governor “offers the figures reported by his agency heads.”

EDB Economist Gladys Medina-Claudio said Puerto Rico’s Economic Activity Index did not show a monthly interannual growth of 3% since February 2004, nor did it reflect year-over-year growth of more than 3% since 1999.

Economist and Journalist Luisa García-Pelatti said the governor statement omitted that the comparison was being made with a period of little or none economic activity.

The economist said this figure is an artificially high index and that it makes no sense to take data from February 2019 and compare it with previous years, as the governor did, until 2007.

García Pelatti said that it is difficult to distinguish the impact on the Economic Activity Index due to the fact that after the hurricane there was less economic activity, and how much responds to the arrival of federal funds. She further explained that this Index is a model that is based on cement sales, employee payroll, gasoline sales, and electricity consumption.

Meanwhile, Assistant Professor of Statistics and Finance at the University of Puerto Rico in Cayey, José Caraballo-Cueto, confirmed “there is no year-over-year increase in January and February 2019, compared to January and February 2017.” The economist made that comparison because at the time, the island was not experiencing the consequences of the hurricane.

“For my next report, I compared February 2019 with February 2017 and there is no increase. I only see an increase if it is compared month-over-month,” Caraballo-Cueto explained.