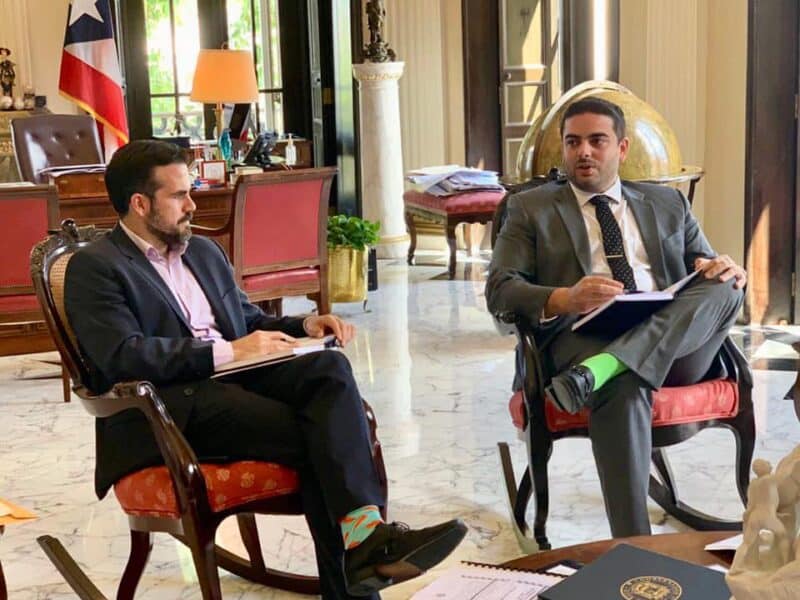 A testimony that was not discussed in court during the criminal trial against producer Sixto Jorge Díaz Colón is that of former governor Ricardo Rosselló Nevares, who gave a version to the Federal Bureau of Investigation (FBI) that is different from the one offered in court by his former Secretary of Public Affairs, Anthony Maceira Zayas. 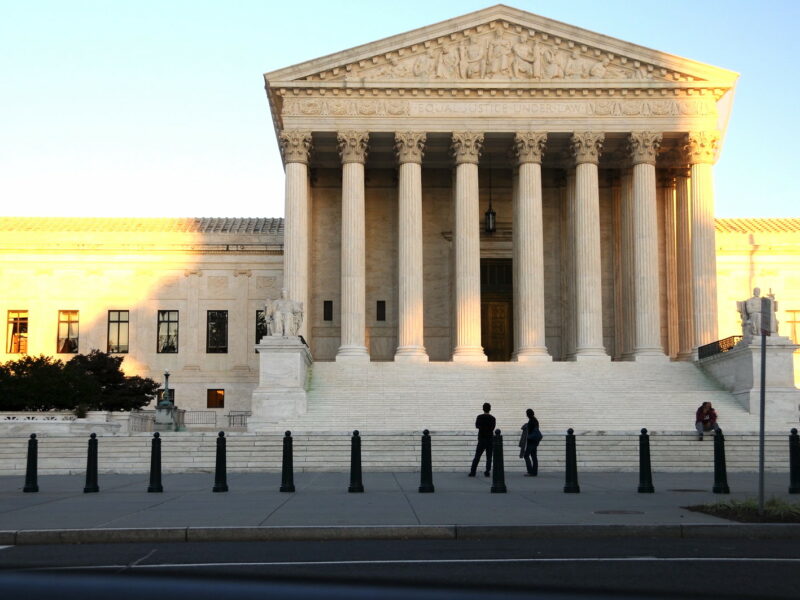 A Nightmare for Puerto Ricans to Find a Home, While Others Accumulate Properties 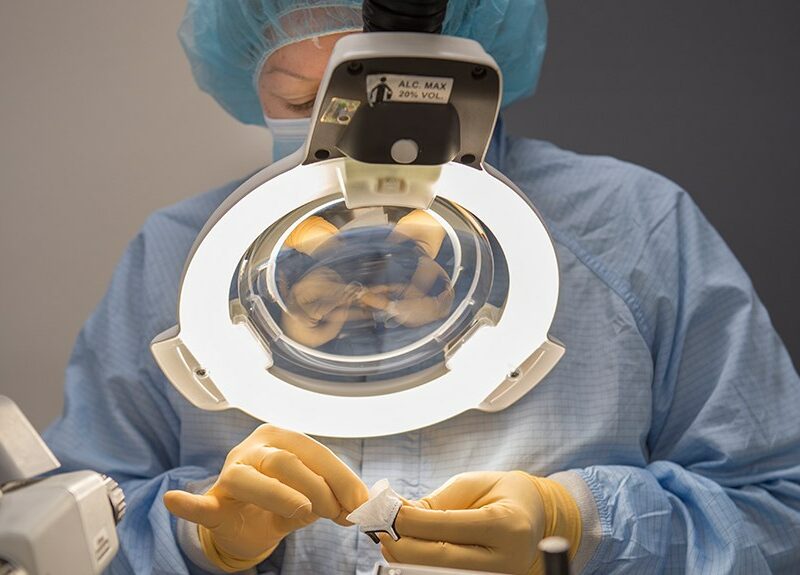 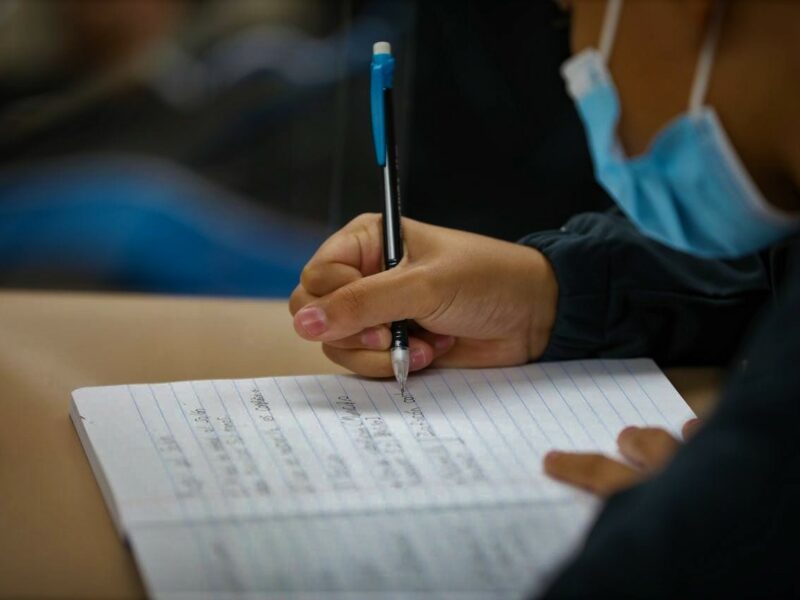 Puerto Rico, the Island Most Vulnerable to Disasters, Lacks an Energy Assurance Plan

Post-Maria Law, Aimed At Providing Diesel to Radio Stations in an Emergency, Is Useless

In the midst of the collapse of the island’s electrical system after Hurricane Fiona, the Bureau for Emergency and Disaster Management failed to comply with the Essential Communicators Act, which compels that agency to facilitate access to fuel for broadcasters, who found it hard to fill their backup electric generators with diesel.

An analysis by CPI and The Post found that despite ample federal funding, less than 1 percent of the FEMA and U.S. Department of Housing and Urban Development (HUD) money slated for the island’s public water utility corporation since 2018 has been set aside to buy generators for water pumps. Local officials instead relied on a patchwork supply of emergency units but failed to get many in place ahead of the storm and supply them with enough diesel.

Office of the Commissioner of Financial Institutions Loses Accreditation

The Office of the Commissioner of Financial Institutions (OCIF, in Spanish) lost last September its accreditation with the Conference of State Bank Supervisors (CSBS), an entity that monitors the procedures and operations of state agencies that regulate financial institutions in the United States, the CSBS confirmed to the Center for Investigative Journalism (CPI, in Spanish). According to the OCIF, the Washington, D.C.-based organization identified deficiencies in its bank regulatory and examination program that led to the loss of accreditation. “As OCIF’s participation in CSBS’s bank accreditation program is entirely voluntary, the action has no effect on OCIF’s ability or authority to continue to perform its bank supervisory and regulatory functions, as established by law,” the main regulator of Puerto Rico’s banking industry said in a written statement. When asked by the CPI, the CSBS refused to give the reasons why the OCIF lost the accreditation it had had since 1994. The loss of accreditation comes amid the pending trial in federal court against former Gov. Wanda Vázquez Garced, who is accused of having dismissed former OCIF Commissioner George Joyner in 2020 to appoint Víctor Rodríguez Bonilla, who had allegedly been chosen for that position by the president of one of the banks regulated by the OCIF.

A panel of four Supreme Court justices unanimously rejected last Thursday a petition filed by the Puerto Rico Privacy Association (PRPA), which sought to block the lower court’s decision ordering the disclosure to the Center for Investigative Journalism (CPI, in Spanish) of the annual reports submitted by beneficiaries of the “Act to Promote the Relocation of Investors to Puerto Rico,” or Act 22, a statute that has been part of the Act 60 Incentives Code since 2019. The panel was composed by Associate Justice Rafael Martínez Torres, who presided  it, and Associate Justices Erick Kolthoff Caraballo, Roberto Feliberti Cintrón, and Angel Colón Pérez. The CPI requested the reports, which “resident investors” must submit to the Department of Economic Development and Commerce (DDEC, in Spanish) every year as required by Act 22, since April 2021. These reports break down each beneficiary’s personal and financial circumstances, such as the number of jobs created, the properties acquired, the time spent in Puerto Rico, among other data. The complaint asked for all information not considered personal.

Home runs are not pulled off in the batter’s box. But when you slam hit with the bat of resistance, far-reaching home runs are connected in the park of life. Good baseball is played on the island municipality of Vieques, known as la “Isla Nena.” And for many years they have also known here what it is like to hit home runs without having a baseball bat in their hands. While many come to Vieques to enjoy its pristine beaches, Eddie Martínez Medina, 15, is with his father, Eddie Martínez Ponce, at a baseball practice in the Esperanza neighborhood. It is an atypical practice because it’s only his father and him.

An investigation by the Miami Herald and the Center for Investigative Journalism in Puerto Rico has identified failures in the handling of gender-based violence cases involving police officers, as well as a culture of impunity that protects the abusers and makes victims even more vulnerable.

The Department of Transportation and Public Works informed that 16 bridges suffered damage after Hurricane Fiona struck, but a Center for Investigative Journalism investigation found that this number is wrong and that, from those 16, nine bridges had their strength and stability seriously or severely affected prior to the hurricane that hit Puerto Rico on September 18.