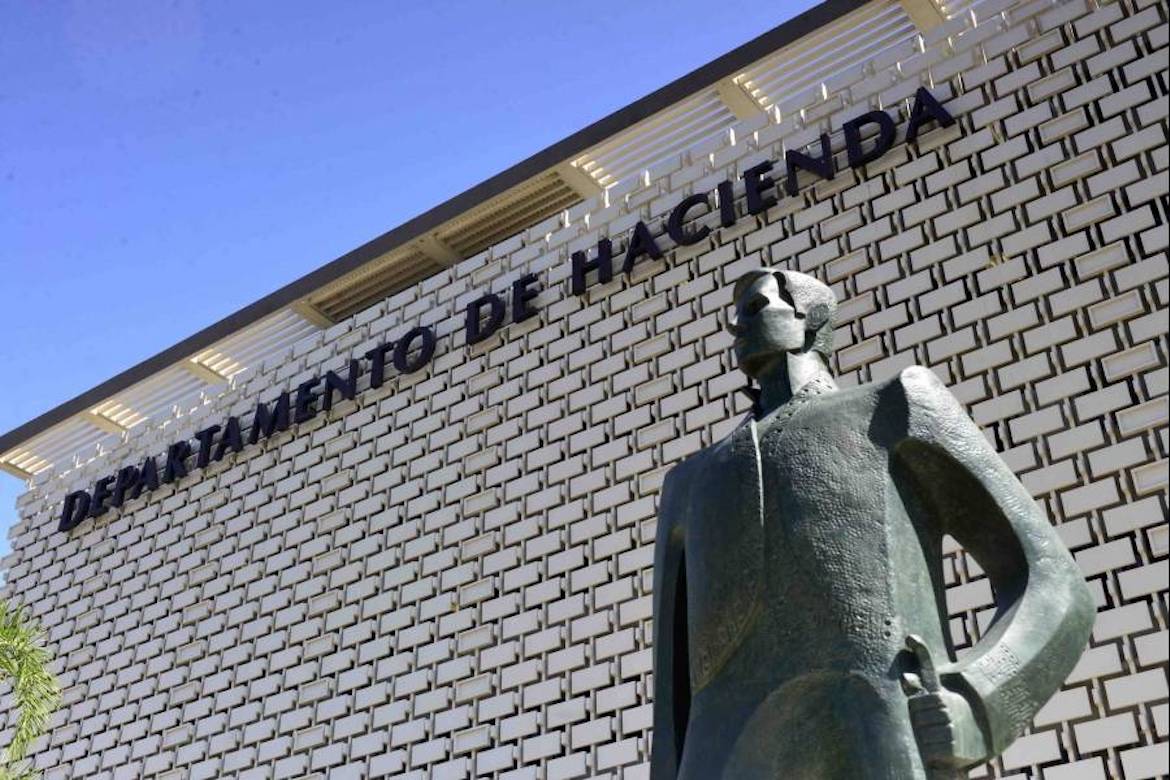 Much has been speculated about the results of Puerto Rico’s incentive laws, but the government keeps under wraps most of the information that would allow evaluating its impact on the economy. The Center for Investigative Journalism (CPI, in Spanish) filed a petition for mandamus on Wednesday requesting that the Department of Economic Development and Commerce (DDEC, in Spanish) and the Department of the Treasury (DH), to make public detailed information about some of these benefits. This, after multiple attempts by the CPI requesting since February, for agencies to produce the data.

The legal recourse, which includes Manuel Cidre Miranda, designated secretary of the DDEC, and Francisco Parés Alicea, secretary of the DH, requests, for example, the annual reports that residents must file and render under Law No. 22, details of the contributions made to nonprofit entities, as they are supposed to do, certification of the returns filed during the incentive period, and data on the granting, sale or transfer of tax credits in general.

The CPI’s petition is the result of its work to monitor the effectiveness of these laws to corroborate whether they have the desired effect of promoting and stimulating the local economy through the promotion of foreign capital. The organization also requested data on other incentives, which has been partially provided by some government entities.

The CPI established in its communications to the agencies that it expected to be provided with the information contained in the requested documents, removing data that may be considered confidential under current laws. Still, the representatives of both agencies have not delivered the information requested by journalist Luis J. Valentín Ortiz, according to the lawsuit.

“They’ve tried to apply a confidentiality clause on all of the information on the incentives and that we should accept general and consolidated data, including estimates, on the impact of these laws. But as the lawsuit states, if part of the information contained in the requested documents is protected by a valid privilege or claim of confidentiality, then all non-confidential information contained in the requested documents should be turned over to allow validating if the intention for which the incentives were created has been fulfilled, and we can analyze if they’ve been worth it,” said Carla Minet, executive director of the CPI.

The lawsuit states that the commercial or financial information included in some of the documents that the CPI requested is not provided to the government under the expectation that it will be kept private, since it appears in other public reports from regulatory agencies. Federal agencies such as the Internal Revenue Service and the Securities and Exchange Commission already publish information on regulated individuals and entities that is similar in type to that contained in the documents requested in this petition, such as the net worth of the individuals or the value of their property.

The public interest in overseeing compliance with the criteria that make people eligible to get the incentive, such as the number of days that an applicant under the Incentives Code remains in Puerto Rico, and the number of jobs that their businesses have created on the island prevails over private interest in keeping that information confidential, according to the suit filed on behalf of the CPI by Attorneys Luis José Torres Asencio and Steven Lausell Recurt, as well as students Diego Colón Laboy and Jeffrey Martínez Aguiar, from the Inter-American University of Puerto Rico’s Legal Assistance Clinic.

Access to information has been recognized as a fundamental human and constitutional right, which emanates from the rights of freedom of expression, press and association expressed in our Constitution’s the Bill of Rights, said Carla Minet on the petition of mandamus presented at the San Juan Superior Court.