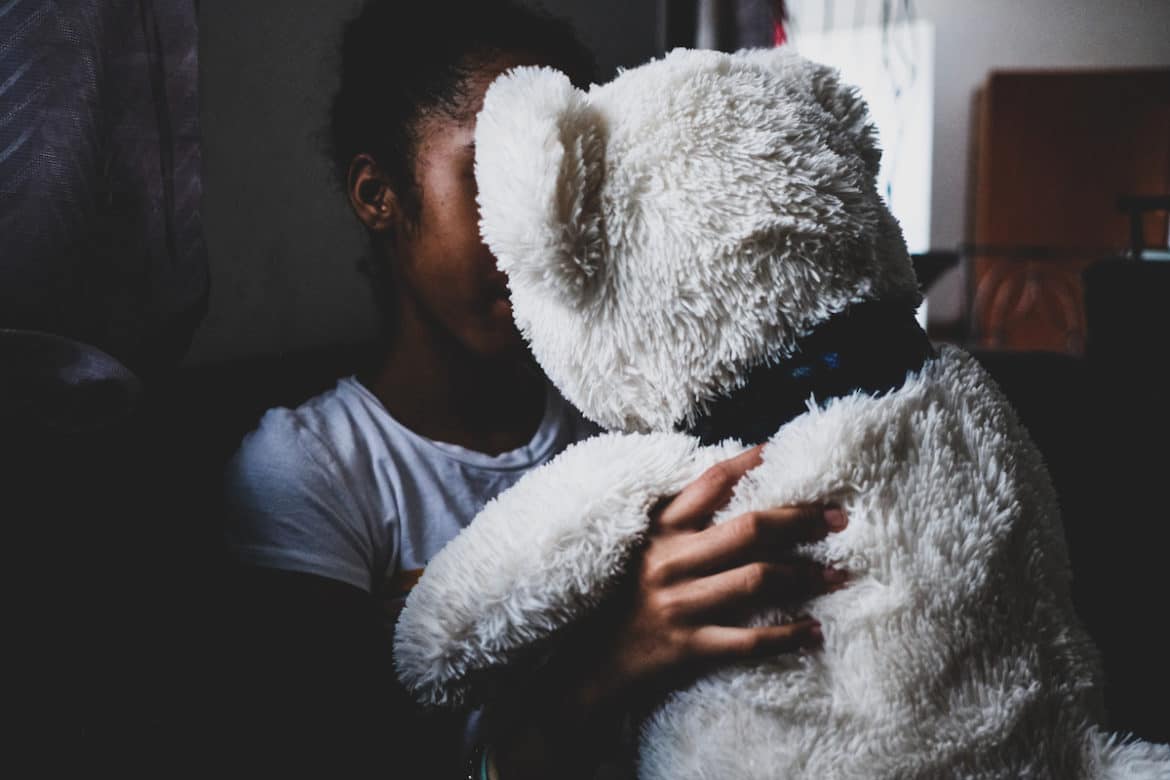 A month after being sworn in as governor, Pedro Pierluisi shared his administration’s budget priorities for 2021-22, promising a $5.5 million allocation to fight child poverty.

Three months later, that line item was reduced to $1.2 million for a “pilot project,” according to the budget resolution for the fiscal year. To no one’s surprise, La Fortaleza  blames the Fiscal Control Board for the cut that was not challenged in the budget the Executive presented to the Legislature. In a letter dated May 10, the entity approved Governor’s petition to reconsider a $1.2 million assignment for the project.

The Office of Management & Budget (OGP in Spanish) did not provide the amendment tract that Pierluisi made to his proposed budget in order to know if the Government rejected the cut.

Pierluisi estimates that a long-term annual investment of $4.4 billion is enough to counteract child poverty, according to the press release announcing the executive order establishing the Advisory Commission on Poverty in Puerto Rico.

However, this amount represents the annual cost of children living below the poverty line on the island, considering unemployment and low wages as well as higher spending on health and special education, the Youth Development Institute (IDJ in Spanish) estimated in a study shared with gubernatorial candidates in October 2020.

This study noted that in 2017, 58% of the children in Puerto Rico lived below the poverty level, while 37% lived in extreme poverty, with annual incomes of about $3,900.

The Institute shared recommendations to tackle child poverty in the short, medium and long term, combining economic, tax, labor and human capital development policies. In the short term, the combination of some of these policies would represent an investment of $6.4 billion, $2 million above the Governor’s estimated investment.

Faced with the significant budget cut to the pilot program, Pierluisi said he was confident that federal increases in credits for work and for dependent children are two “highly effective” strategies to combat child poverty. “The Governor will be using funds from the American Rescue Act to support our vulnerable families,” La Fortaleza Press Secretary Sheila Angleró, told the Center for Investigative Journalism (CPI in Spanish) in a written statement.

Although the bill had a first review and was referred to the Senate’s Special Commission for the Eradication of Poverty in early April, it has not moved from Commission Chair Elisabeth Rosa Vélez’s desk — she’s waiting for explanatory memos to call public hearings.

The Advisory Commission on Poverty, comprised of 19 members from the public and private sectors, would lay down recommendations for public policy and legislation to address the poverty crisis, and would evaluate the proposals of both the IDJ and the initiatives contained in the Communities 2050 plan developed by the Office for Community and Socio-Economic Development (ODSEC) to manage funds from the Community Services Block Grant (CSBG) package.

The 10 officials sitting on the Commission are the secretaries of the departments of Treasury, Economic Development and Commerce, Education, Housing, Labor and Human Resources, Agriculture and Health, as well as the executive directors of the Offices of Management and Budget, Socio Economic and Community Development, and the Women’s Ombudsman’s Office. This Commission, established by Pierluisi in May, will submit its first report in August.

Six months into a bipartisan Government, the 80% cut in the budget promised to combat child poverty and the doubling efforts under the noble intention of eradicating poverty do not foretell progress on such an important issue to truly generate changes in the island.

Both the Legislature and the Executive drag an issue widely studied from different perspectives under red and blue governments during the island’s recent history before, for example, repealing or amending laws that promote inequality and lack of access to the minimum conditions that allow the development of the population living in poverty.

They are still battling to amend the budget the Fiscal Control Board should certify by June 30. According to Pierluisi, amendments that were introduced on Saturday will strip the pilot project to fight against child poverty from the budget since the House of Representatives striked it from the bill that passed to the Senate. Jesús Santa, president of the House’s Budget Commission, denied Pierluisi’s accusation. Amendments to the budget were not made public yet.