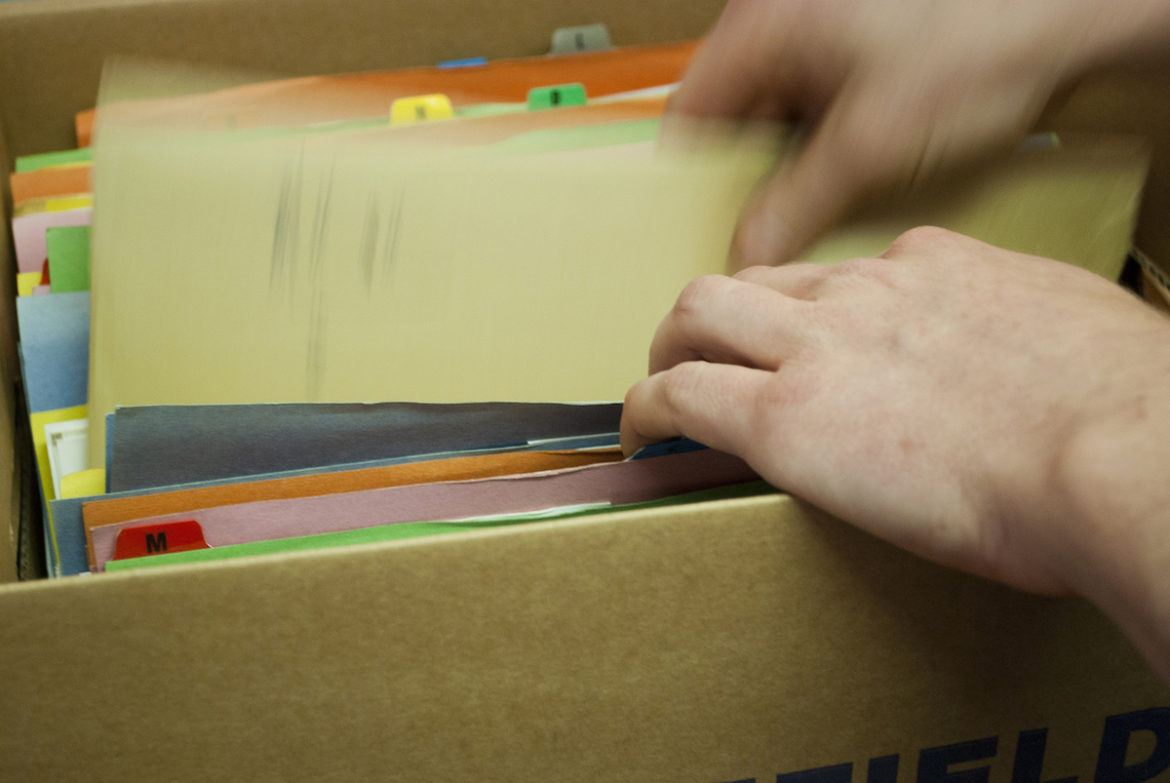 The fight for access to information in Puerto Rico says farewell to 2018 with important court victories, but we welcome 2019 with a red flag about how the execution of public affairs that affect us today, and will affect us for decades to come, is taking place under a shroud of darkness worse than the one we had before Hurricane María struck.

The intention of being transparent about public affairs was one of the things that the hurricane blew away and which has not been recovered. That said, we anticipate the need — as it happened in 2018 — for more individuals and organizations to turn to the courts to exercise their constitutional right to access to information.

One example that the government is counting on secrecy on public affairs now that decisions are being made regarding the hundreds of millions of dollars in recovery funds, the debt adjustment plans and the privatization of assets such as the power system, is contained in two legislative bills moving forward on the issue of transparency: Senate Bill 236 (about open data) and House Bill 1095 (about transparency.)

In both cases, the Transparency Network, a work group that comprises, among others, the Center for Investigative Journalism (CPI, by its initials in Spanish,) Open Spaces, Sin Comillas and GFR Media, presented amendments so the measures would not represent a step back or even a violation of current constitutional rights to access. However, after the suggestions were accepted and presented by House Speaker Carlos “Johnny” Méndez, all it took was one call from La Fortaleza to tear the amendments apart and return the bill to its dangerous original state. On the Senate side, it was Sen. Miguel Romero who buckled to La Fortaleza’s wishes to use the measures to create more stumbling blocks to the rights to access, rather than broaden them.

In the face of the unfriendly and thorny legislative landscape, the option was taking the route via the courts, which was active in 2018, with at least eight high-profile cases submitted to defend the constitutional right to access to information, by the CPI, Open Spaces, Metro newspaper, and the Citizens Commission for an Integral Audit of Public Credit. Metro filed seeking the minutes from the Puerto Rico Electric Power Authority’s Governing Board, the CPI claimed information related to deaths following Hurricane María and the Rosselló Administration’s emergency plans, Espacios Abiertos sought information that supports the Fiscal Plan, the translation of the Recovery Plan and tax credits, while the Commission demanded data related to bond issues by the Sales Tax Financing Corporation (known as COFINA for its initials in Spanish) and the Retirement System. In seven of the eight cases there were victories for the right to access information, although some of the decisions are awaiting full compliance by the government or waiting for reviews by higher courts.

We cannot review 2018 without highlighting the important victory on a federal level in Judge Jay A. García-Gregory’s courtroom in the case of the CPI vs. the Fiscal Control Board, which validated a crucial point: that the entity has to comply with the constitutional right to access to information that Puerto Rico citizens have.

On a curious note, the increasing trend of cases filed claiming access to information is also evident in the United States, where, since the start of the Trump Administration, it has doubled under the Freedom of Information Act (FOIA.) In 2018, there were 860 cases filed that raise the number of pending cases to 1,204, which represents in both cases, a historic record. One of those, as it happens, is the CPI vs. FEMA for information it has yet to provide related to the recovery process.

Puerto Rico is looking at a crucial 2019, in which there will be — like pawns on a game board — the debt adjustments, privatization, recovery funds, the breakdown of basic services and a ramping-up of elections propaganda. This combination of pawns tilts the game toward an increase in secretiveness, propaganda and manipulation by public authorities.

The resolution for the new year is clear for the media, citizens, professional organizations and interest groups concerned about the country, is to explicitly demand the opening of dark rooms and that true transparency shines on decisions that are crucial for our future. That has to be done with all of the weapons available, including going to the courts, as it happened so often this year in Puerto Rico and the United States.

* The author is co-founder of the Center for Investigative Journalism and heads its Transparency program.