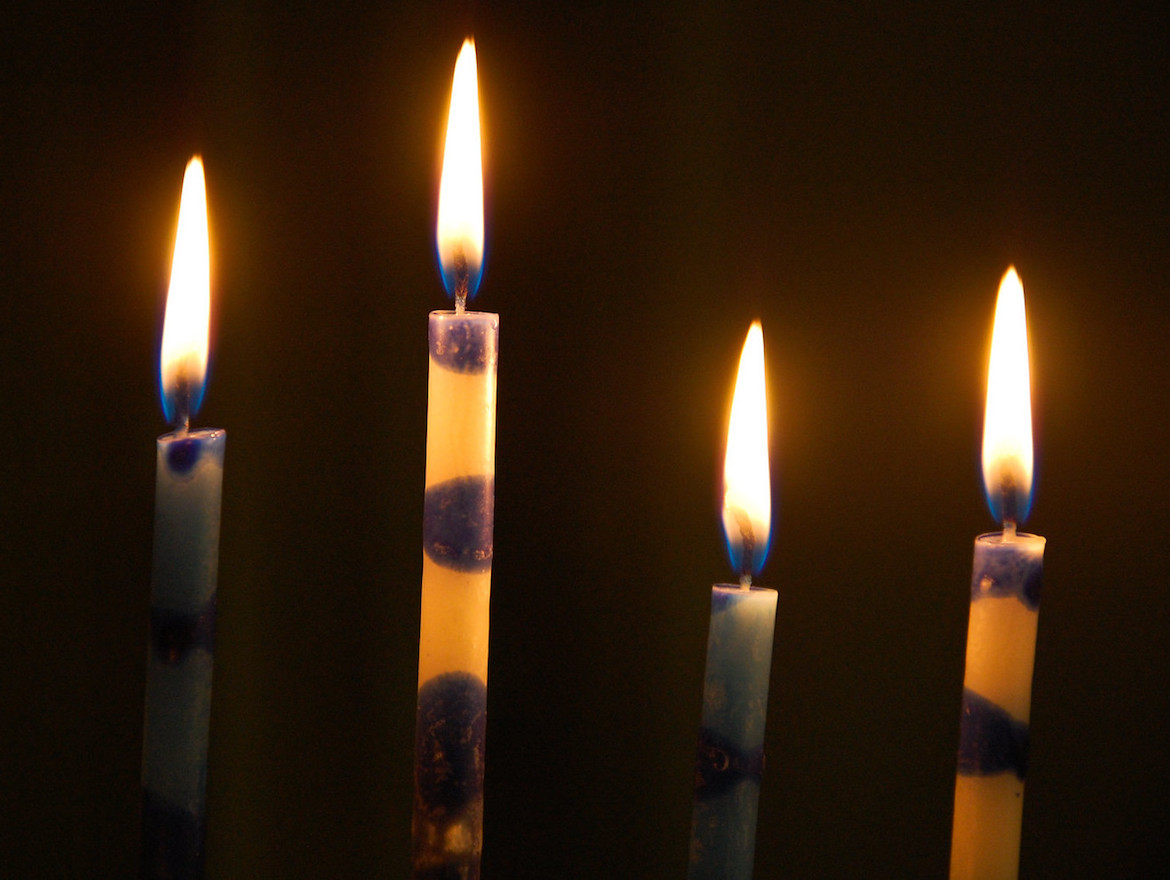 Photo by fiatlux via VisualHunt.com

During the past years, Puerto Rico has been witnessing a mise en scene in which the Fiscal Control Board says, “We have to cut here” and the government tells the press “I am not going to cut anything.” The net result is that many of the cuts have indeed been made, seen and felt. As when there was a lack of resources in the Institute of Forensic Sciences to process “rape kits,” or when funds were cut from the Women’s Ombudsman Office. There are also less visible cuts that take their toll, as when agency employees have retired and are not replaced to “save money,” and the ones left behind are unprepared and have no references on processes and public services.

Several economists have questioned the lack of transparency in the methodology used by the government as well as the Board to draft the economic projections, fiscal plans and budgets. The projections are barely met, the fiscal plans are a fictional exercise that fills the pockets of fancy consultants in the United States. And after fighting to approve budgets, all kinds of reallocations are made, and sometimes, money miraculously appears out of nowhere when there is a crisis that arouses passions in public opinion.

Following the tract of conversations between the Board and the government, seeing who sets priorities and who proposes cutting what, and who agrees, and how they do it, and what results it has, is an urgent assignment. To take on this problem of manipulation of public opinion and lack of transparency, it is fundamental to have access to the communications exchanged between the Board and the government of Puerto Rico to see how decisions are made and who makes them. There is no way to follow the real and complete tracts of communications between these entities, because each one discloses what is convenient for them, when it suits them.

This coming Tuesday, June 1st, it will be four years since the Center for Investigative Journalism (CPI, in Spanish) sued the Fiscal Control Board and the government of Puerto Rico simultaneously to turn over the communications exchanged between them.

We landed an important victory in 2018 when federal Judge Jay García Gregory determined that the Board has to respect the fundamental rights of Puerto Ricans, as established in our Constitution. Access to information is one of those fundamental rights. This was the first, and so far, and only time, that a court has spoken out forcefully against the Board.

Given that victory, the Board had to disclose part of the information (18,000 emails) but then it has refused to deliver another (22,000 emails) and refuses to produce a log that allows the federal court to evaluate the reasons why the rest of the information is not produced. The Board recently turned to the First Circuit Court of Appeals in Boston to ask that the judge on the case, Jay Garcia Gregory, be revoked and have the lawsuit dismissed. All of this effort has been paid for with public funds.

One of the fundamental questions raised in the case of the CPI vs. the Board is: if the Puerto Rico’s constitutional law of does not apply to it (which it accepted when it delivered the first documents), and neither does the Freedom of Information Act (FOIA) because it is not a federal agency, then how are requests for information from that entity handled? Is it immune from all laws?

From the first set of documents that the Board delivered came the series “The Board’s e-mails,” which document how members of Congress and the US Treasury, among other federal officials, ask things from Board members, coordinate meetings, make connections between officials or contractors, exchange documents and intervene in the Board’s public comments.

The Board has tried to get out of the case in court with all kinds of arguments. They say providing the missing information would affect the island’s economy, or capital markets, or ongoing criminal investigations and “the Board’s ability to exercise its statutory powers.”

As for the local lawsuit, the situation is equally shameful. The Department of Justice, which represents the government of Puerto Rico and its agencies in the case, has had us wasting our time for more than two years with motions they have taken as far as the Appellate Court. What probably deserves to be mentioned is that they claim that the Board has already delivered the emails, which is why, they argue, it’s repetitive for the government to deliver what they’re being asked for.

It seems that they can’t even read the tract of the case against the Board at the Federal Court to see how thousands of documents have yet to be delivered. The other argument, and this one is absurd, is that it is expensive to deliver the documents, because there are so many. Obviously, because we’ve lost four years in court thanks to the government’s own doing, the number of documents increases. All this nonsense has been paid with public funds too. Reach your own conclusions.

The CPI’s attorneys have been rock stars; we have so much to be grateful for. Judith Berkan, Steven Lausell, Luis José Torres, and the team at the Inter-American University Law School’s Legal Clinic, we thank you for your patience and commitment.

Join me in blowing out the candles for these two cases. And to gather  strength to continue fighting. In the next few days, we will submit our arguments to the Boston court for consideration and let there be no doubt that we will also continue to fight in the Puerto Rico courts.