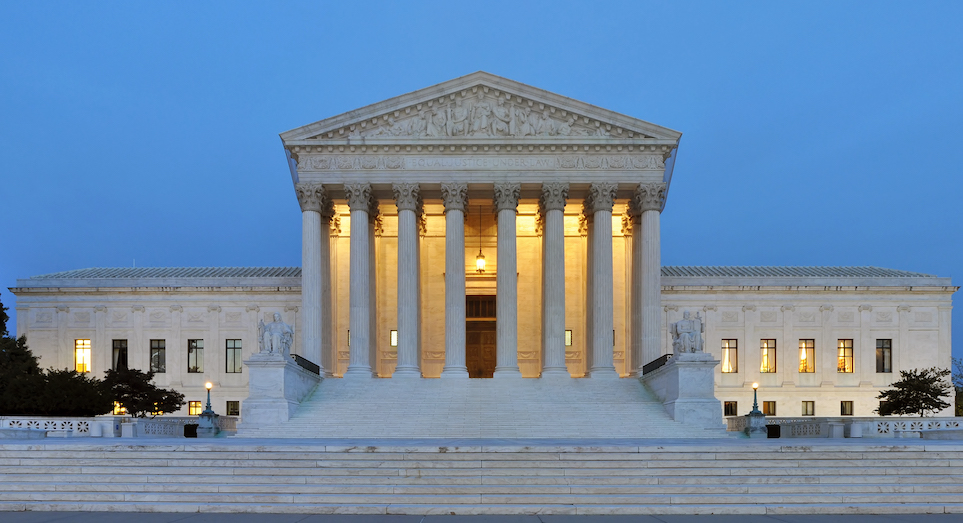 The Supreme Court of the United States on Monday confirmed it will see a case that the Puerto Rico Fiscal Control Board filed regarding an access to public information lawsuit that the Center for Investigative Journalism (CPI, in Spanish) has won against the entity in all prior court decisions.

The highest federal court will evaluate, at the Board’s request, whether that entity created by the PROMESA Act in 2016, has sovereign immunity, which means that it is totally protected from claims under Puerto Rico laws regarding the constitutional right to access to public information.

Since 2017, CPI journalists have requested access to communications between officials of the government of Puerto Rico and the Board, among other documents. As part of the litigation that has lasted more than five years, the Fiscal Board handed over to the CPI some 18,400 documents but claimed confidentiality over another 20,000.

“At the CPI we reaffirm our right of access to that information that the Fiscal Control Board has exchanged with the government of Puerto Rico. We’re going to continue fighting to ensure that the people of Puerto Rico know what the Board has been doing and how decisions have been made,” said CPI Executive Director Carla Minet.

“The fact that the US Supreme Court has decided to accept this resource worries us, because the Board intends to operate without having to comply with the Puerto Rican right to access to information guaranteed by our Constitution,” she said.

“But our team has already begun preparing to present our arguments. We cannot be left without a forum to claim this right. We’re going to get the US Supreme Court to recognize that,” said Minet.

The Board will have until Nov. 17 to present its argument on the merits of the case before the SCOTUS, and the CPI must do the same before Dec. 19. An oral hearing on the case is expected to occur in Washington D.C. in the first half of 2023.

The lawsuit had been decided in favor of the journalists in the federal US District Court for the District of Puerto Rico and in the First Circuit Court of Appeals in Boston. In 2017, the Fiscal Control Board unsuccessfully tried to include the controversy as part of the processes handled by US Bankruptcy Judge under PROMESA, Laura Taylor Swain.

Last July, the Board appealed to the SCOTUS, represented by legal firm Proskauer Rose. The attorneys argue that the Board has “sovereign immunity” under the US Constitution, which is why it is exempt from claims under Puerto Rico law. But in creating the Board with the PROMESA Act, Congress was “unequivocally clear” that this body may be sued in federal court and is subject to adverse court orders, the First Circuit of Appeals in Boston said, reaffirming a decision of a lower court.

At this stage of the case, the journalistic organization is represented by law firm Williams & Connolly, based in Washington DC, as well as Attorneys Judith Berkan, Rafael Rodríguez Rivera, Steven Lausell Recurt and Luis José Torres Asencio, from the Interamerican University of Puerto Rico Law School’s Access to Information Clinic.