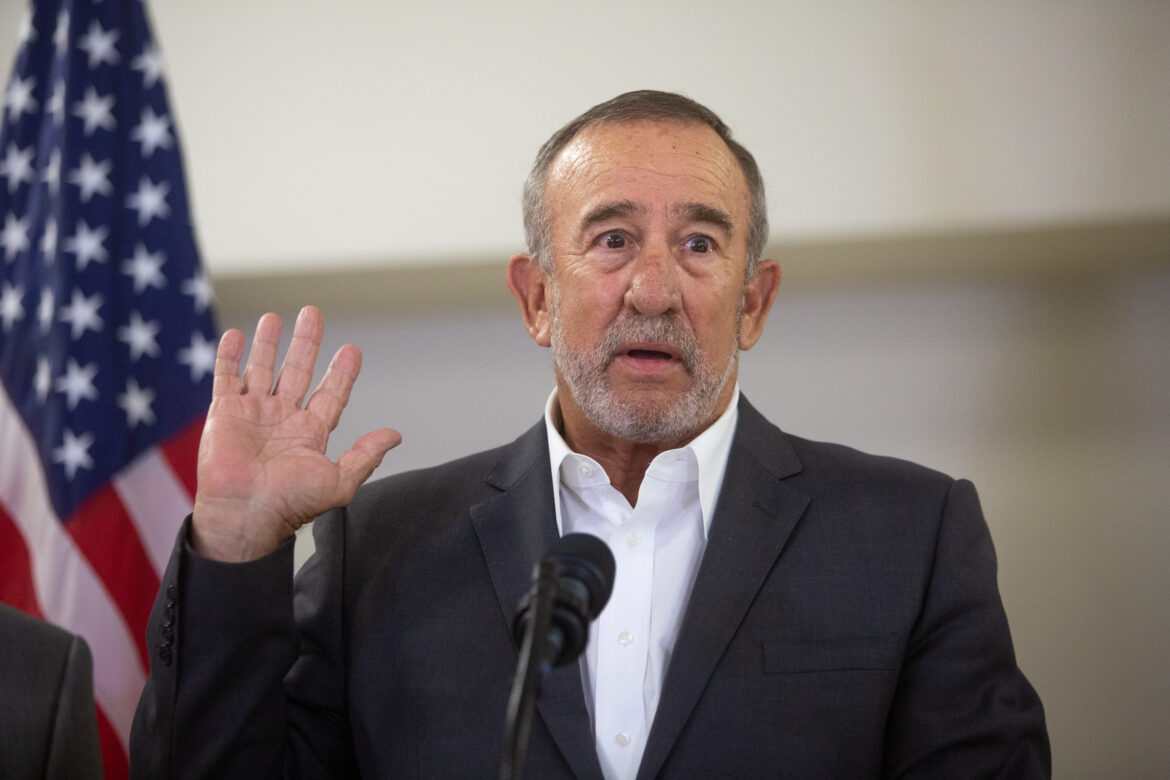 Manuel Cidre, secretary of the Department of Economic Development and Commerce.

Four judges have ordered the handing over to the Center for Investigative Journalism (CPI, in Spanish) of the annual reports submitted by the beneficiaries of the Act to Promote the Relocation of Investors to Puerto Rico, or Act 22, which is now part of the Incentives Code.

A panel of three Court of Appeals judges confirmed on May 31 the San Juan Superior Court’s decision (TPI, in Spanish) in favor of the CPI, in the lawsuit for access to information filed in April 2021 against the Department of Economic Development and Commerce (DDEC, in Spanish).

“For its part, and as the [TPI] rightly reasoned, we cannot ignore the fact that this information could reflect the way in which government authorities have discharged their public responsibility in the administration of the decrees granted by Act 22 and the Incentives Code,” reads the Court of Appeals’ decision.

Last August, San Juan Superior Court Judge Antonio Martínez Piovanetti ordered the delivery of these reports, except for personal data such as names, physical addresses, social security numbers and telephone numbers, which would be redacted or eliminated from the document before delivery, as the CPI requested.

The Puerto Rico Privacy Association (PRPA), an organization claiming to represent Act 22 beneficiaries and intervening in the judicial process, appealed the decision.

The PRPA opposed the delivery of the redacted reports and called for the information to be submitted only on the aggregated or general data instead. It also argued that the Superior Court erred in not keeping confidential other data such as the municipality of residence, financial assets, real estate and net worth.

The Court of Appeals rejected both arguments.

First, the intermediate forum stated that it was up to the government, and not the PRPA, to require the delivery of the information in a different form than that requested, and even if it had done so, it had to justify this request. But the DDEC never asked for this.

The decision adds that the PRPA failed to explain “how the constitutional right to privacy can be invoked against the form or format in which said information will be disclosed,” particularly when Judge Martínez Piovanetti has already ordered the redaction of personal data in the reports and the CPI recognized in its request the confidential nature of that information.

The Court of Appeals reiterated that not all the information in the reports is confidential, as admitted by the DDEC’s legal representation. It added that the PRPA “does not adequately discuss in law” how the precautionary measures ordered by Martínez Piovanetti are not enough to guarantee the expectation of privacy that Act 22 beneficiaries may have.

An investigation published by the CPI in June 2021 found that this incentive has barely achieved any job creation and economic impact when examining a random sample of 304 beneficiaries, which represents 10% of the 3,040 active Act 22 decrees when the analysis was done. From being an instrument to attract millionaires and foreign investment, Act 22 became a refuge of cryptocurrency fans, YouTubers and consultants.

For nearly eight years, there was a lack of oversight by the authorities over these people, as well as compliance with the law and its purpose.

In March 2021, the DDEC announced a general compliance audit over all Act 22 and Act 60 decrees, the results of which were expected by the end of 2021. The agency has not yet completed this task.

“As part of the oversight efforts, we have already revoked 288 decrees between 2021 and 2022. For context, 29 were revoked from 2012 to 2020. Regarding compliance audits, we continue working on them and collecting information from the beneficiaries,” said Carlos Fontán, director of the DDEC Incentives Office, in a written statement to the CPI.

A week earlier, in an interview with El Nuevo Día, Fontán said that 257 Act 22 decrees had been revoked since January 2021, due to non-compliance with the law’s requirements.

As a result of the new court order, the CPI would receive data such as the total net worth of resident investors under Act 22, tax-exempt income, if they own or rent any property on the island, if they have any business established in Puerto Rico, the number of days they live on the island, the approximate amount of money spent during the calendar year, and the amount of annual donations made to local nonprofit entities.

The CPI is represented by the InterAmerican University of Puerto Rico Law School’s Legal Clinic and its attorneys Luis José Torres Asencio and Steven Lausell Recurt, as well as attorney Carlos Francisco Ramos Hernández, a fellow for Equal Justice Works. The legal appeal or mandamus was filed in April 2021 against the DDEC to gain access to the reports that Act 22 “resident investors” must submit to the agency each year, as required by law. These reports detail each beneficiary’s personal and financial circumstances, such as the number of jobs created, properties acquired and the time spent in Puerto Rico.